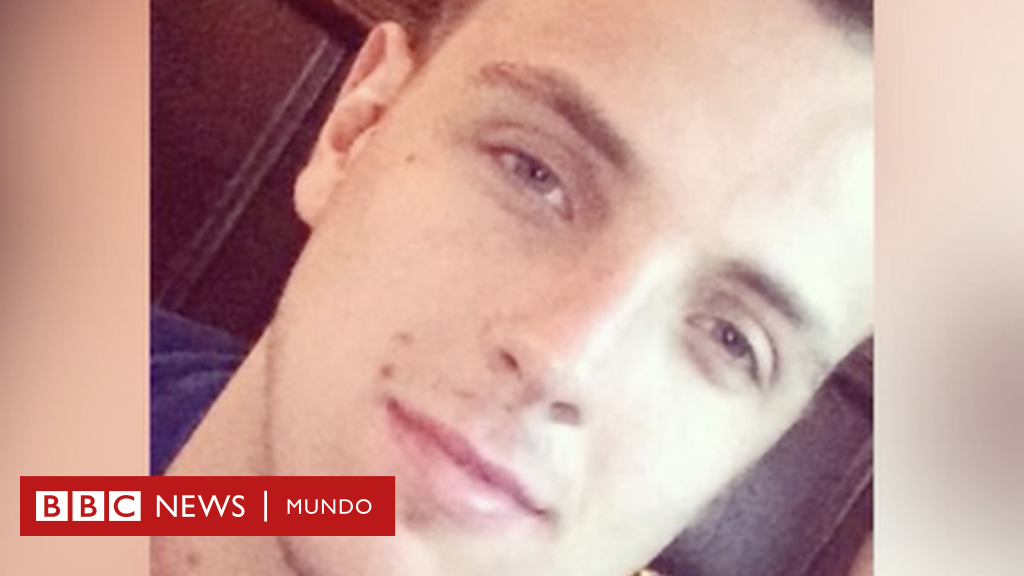 Tiernan was a 20-year-old boy who regularly practiced sport.

I loved Gaelic football, but I suffered from a strong asthma and did not care for myself.

In 2016 he had to be hospitalized and doctors told him that was the case It is imperative that you take your medication. But he did not. Or at least not with the regularity that should.

In January of this year he entered the room of his parents in the middle of the night. He missed air. He was pale, with blue lips and ears. I had an asthma attack and I would die hours later.

This is the story of her mother, Donna Green, of the schools in Northern Ireland (United Kingdom) to make children and young people aware that they are not making the same mistake as their son.

"It's about making people aware of anything the medicine that you are prescribed […] you have to take it ", he tells BBC 5 Live.

Green tries to convince by describing how they were the last hours with the life of his son. When he saw that he was drowning.

"I still have the image of my son standing in front of me, looking at himself in the mirror and hearing him say:" I am going to die tonight. "

The doctors could not do anything to save the young man's life and his mother later discovered that he had canceled his doctor's appointments and barely used the prescribed medication: an inhaler with corticosteroids.

"We will never know, but I am convinced that Tiernan would still be here if he had taken his medication correctly."

Is it deadly asthma?

Asthma has a low point rate of mortality in comparison with other chronic diseases, 385,000 deaths are still annual (according to the World Health Organization 2016) due to a disease that, despite no cure, easy to handle.

This disease in which they narrow the airways and swell and produce more mucus. This usually makes breathing difficult, causing a cough and even a whistle during breathing.

The World Health Organization estimates that there are 235 million people with asthma, the vast majority of children, as this is the most common non-communicable chronic disease during childhood. But there are also people who develop it for the first time in adulthood.

Asthma affects both the population of developed and developing countries, but deaths due to an asthma attack are more common in low-income or low-income countries, according to the WHO, because of the difficulty to prevent and treat the disease

The exact causes of asthma are still unknown, but the most important risk factors are the combination of genetic predisposition and exposure to inhaled substances and particles that can cause allergic reactions or irritate the airways.

There are also other triggers, such as cold air, strong emotions such as fear or anger, or physical exercise.

Some medicines can cause asthma attacks such as aspirin and other non-steroidal anti-inflammatory drugs or medicines used in the treatment of high blood pressure, some heart conditions or migraine.

To prevent asthma attacks that can have fatal consequences, you should be aware of the symptoms and treatments that are present.

According to the American Mayo Clinic, the most common signs of asthma are:

In addition, there are other signs that indicate Asthma is getting worse. The symptoms become more frequent and more irritating, the difficulty of breathing is even greater and is more often required of the inhaler with rapid relief.

Asthma is an incurable disease but, as the WHO stresses, it can be controlled with medication, avoiding its triggers, reducing its severity and minimizing mortality.

For this it is necessary to take the right medication. The British public health service, the NHS, makes sure that they are the most frequent the inhalers to alleviate symptoms at the time of an attack, and preventive containing corticosteroids.

In some cases tablets with steroids or tablets that prevent the reception of leukotrienes are also administered. Theophylline can also be administered as can be the case.

The WHO recalls that although asthma does not kill on the same scale as other chronic diseases such as chronic obstructive pulmonary disease (COPD), it can be fatal if the right medication is not used or if the prescribed treatment is not followed.

Donna Green knew after the death of her son that Tiernan had used only one inhaler, the relief of the symptoms, but not the one that helped them to prevent.

The deadly night, the symptoms had become so bad that even this did not help.

Now you can receive notifications from BBC World. Download the new version of our app and activate it to not miss our best content.