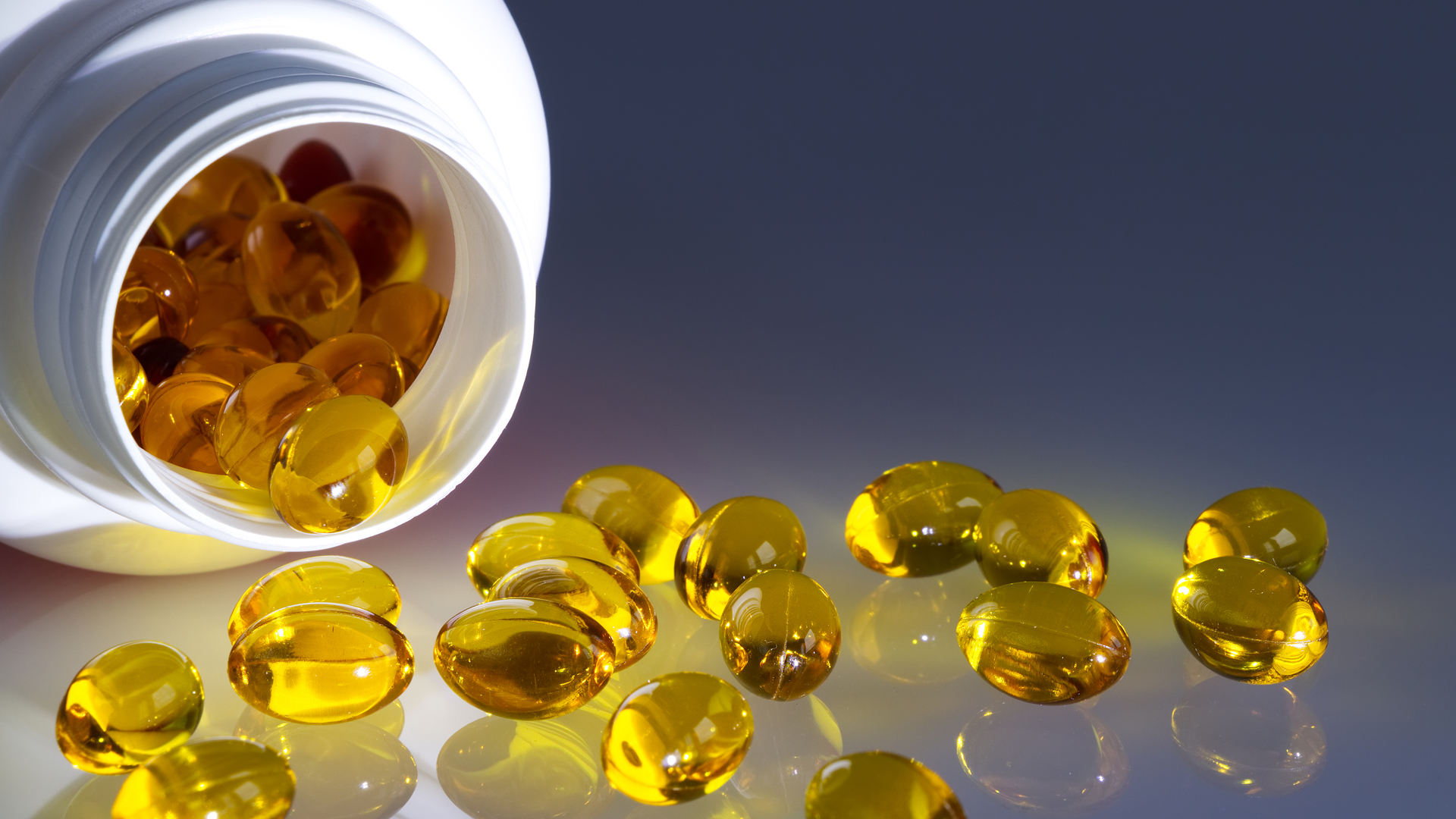 Omega-3 supplements, fatty acids found in fish and recommended to prevent cardiovascular disease, do not protect people with diabetes from these conditions, according to research in the United Kingdom, which adds to others with similar conclusions.

More than 15,000 diabetics without cardiovascular disease participated in research in the United Kingdom. The study was led by researchers at the University of Oxford and funded by the British Heart Foundation, according to a publication in the New England Journal of Medicine, the most prestigious medical journal in the United States.

Half of the participants were prescribed a daily capsule of omega-3, while the other half, without knowing it, received a placebo capsule, simply olive oil.

On average, the researchers followed the patients for a little more than seven years.

The people were randomly divided between the two groups, according to the most rigorous method to observe the final effect of the treatment.

The result was that the number of serious cardiovascular accidents, cancers or deaths was almost the same in the two groups. There was no significant statistical difference between the two.

These results showed that intake of omega-3 every day does not reduce the risk of diabetic patients who develop cardiovascular disease.

In the same vein, an analysis in January of ten studies in a total of 78,000 people, published in the Journal of the American Medical Association (JAMA) of Cardiology, concluded that omega-3 supplements do not prevent cardiovascular disease in those at risk nor between diabetics.

Previous studies, including 2012 and 2010, had drawn conclusions in the same direction. However, the doubt is maintained by those studies that were not performed with a randomized placebo method.