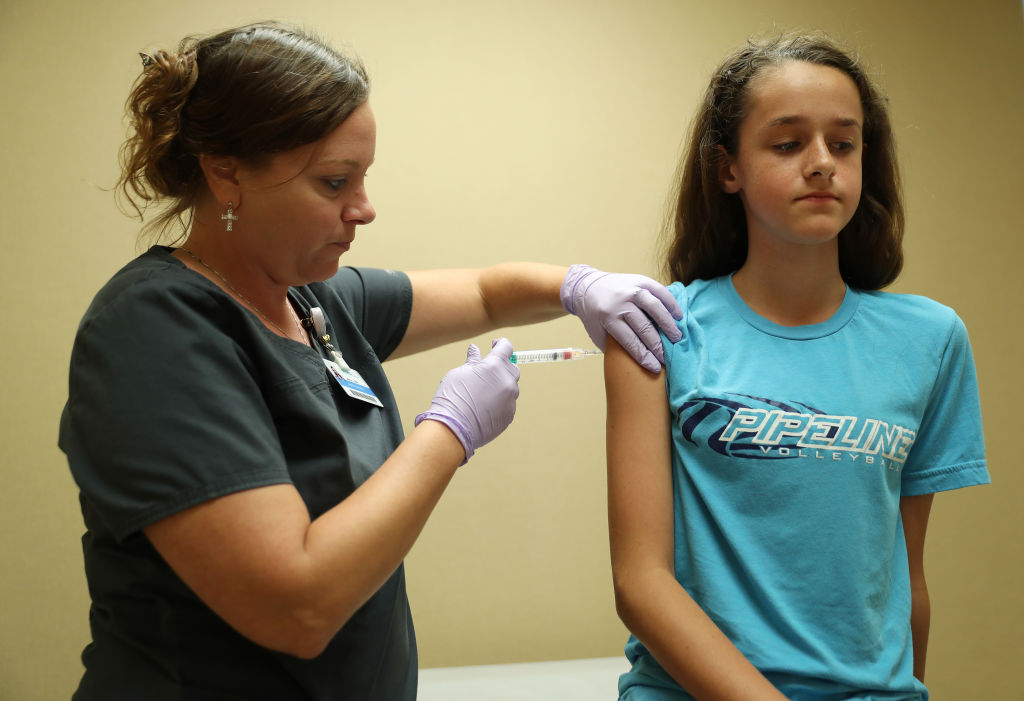 The cases of cancer associated with the Human Papillomavirus (HPV) have increased over the past 15 years. And although the rate of vaccination has also increased, it has not been able to overcome the speed and speed of infections, according to two reports published this week by the Centers for Disease Control and Prevention (CDC), the main health authority. of the United States.

HPV is the most common sexually transmitted disease in the United States. In 2015, nearly 80 million people had a form of this virus that has been preventable since 2006 thanks to a vaccine.

The new CDC reports show that nearly half of the young people between the ages of 13 and 17 have received the two recommended doses of this vaccine and 75% a dose. Although the vaccination rate has increased, they do not do so at the rate needed to stop the trend in the diagnosis of HPV-associated cancers.

"We are heading in the right direction, but considering that we have a safe and effective vaccine, we do not understand why parents and doctors absolutely do not vaccinate each of the children," Ronald DePinho, a former President of the MD Anderson Cancer Center .

"Not using a vaccine that can prevent different types of cancer is a missed opportunity and a rather tragic one"he stood on it.

Without a vaccine, without protection

The CDC report shows that adolescents in rural areas are vaccinated less quickly than those living in urban centers; and that girls receive the vaccine in a larger proportion (53%) than boys (44%).

It is exactly in the male gender where there is a significant increase in cases of throat cancer associated with HPV. In 2015 there was more than 15,000 diagnoses in men, as opposed to 3,4000 in women.

It is assumed that the fact that this group practices more oral sex and starts at a younger age can influence these figures.