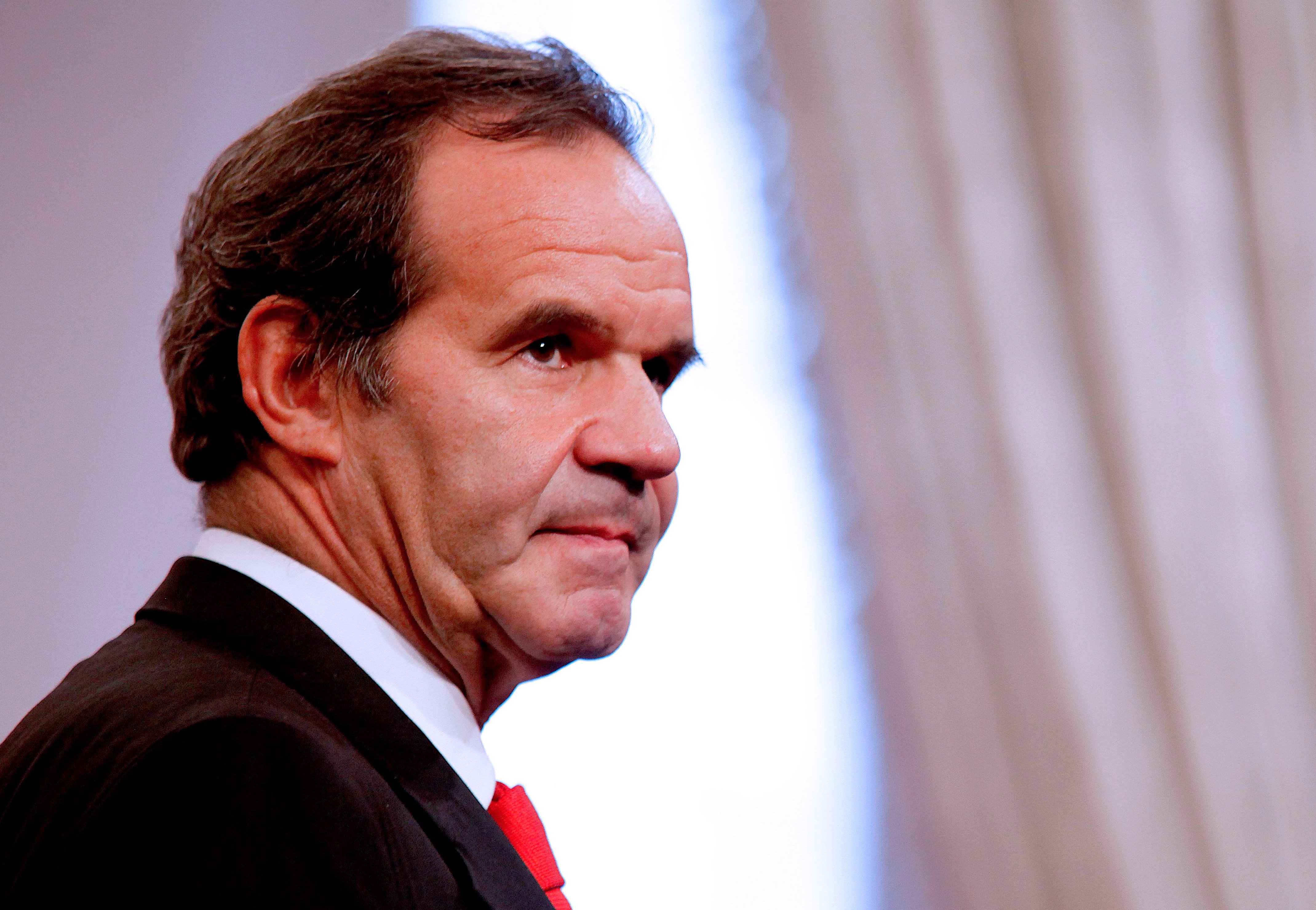 The young man was present as chairman of the students of the National Party, who opposed the government of Salvador Allende.

"In fact, I was the last person to speak of democracy before the coup," Allamand said, almost 45 years later, against La Tercera.

According to Senator RN, his television intervention was not the only thing he did that night. In addition, he planned a march of students who went against the government, together with his colleagues for the next day. It was there when his father warned him Agriculture Radio they gave a report of the coup.

Maybe you are interested: "Plan Z": the day the Chilean media made "fake news" in the dictatorship

"At that time I was thinking of a double thing: on the one hand, that the country was freed from a communist dictatorship that was really imminentand although many years have passed, it was the impression that not only I, who was the student leader, but also people as important as Patricio Aylwin himself or Eduardo Frei Montalva, "he knew the morning paper.

"At the same time," he adds, "I realized that there was an extremely complex situation in the country. Some thought that the military intervention would take a few weeks and that soon the democratic way would be resumed, which, incidentally, had been undermined and worn. "

In the end, the National Party to which Allamand belonged was missing.

It took a decade for the former minister to return to politics, hand in hand with the National Union and, later, as one of the founders of Renovación Nacional.

"At that time we already had the absolute realization that our main function as a democratic right was to have a very strong position in terms of that human rights violations do not return or continue. We also wanted to play a very important role in the process of transition to democracy.