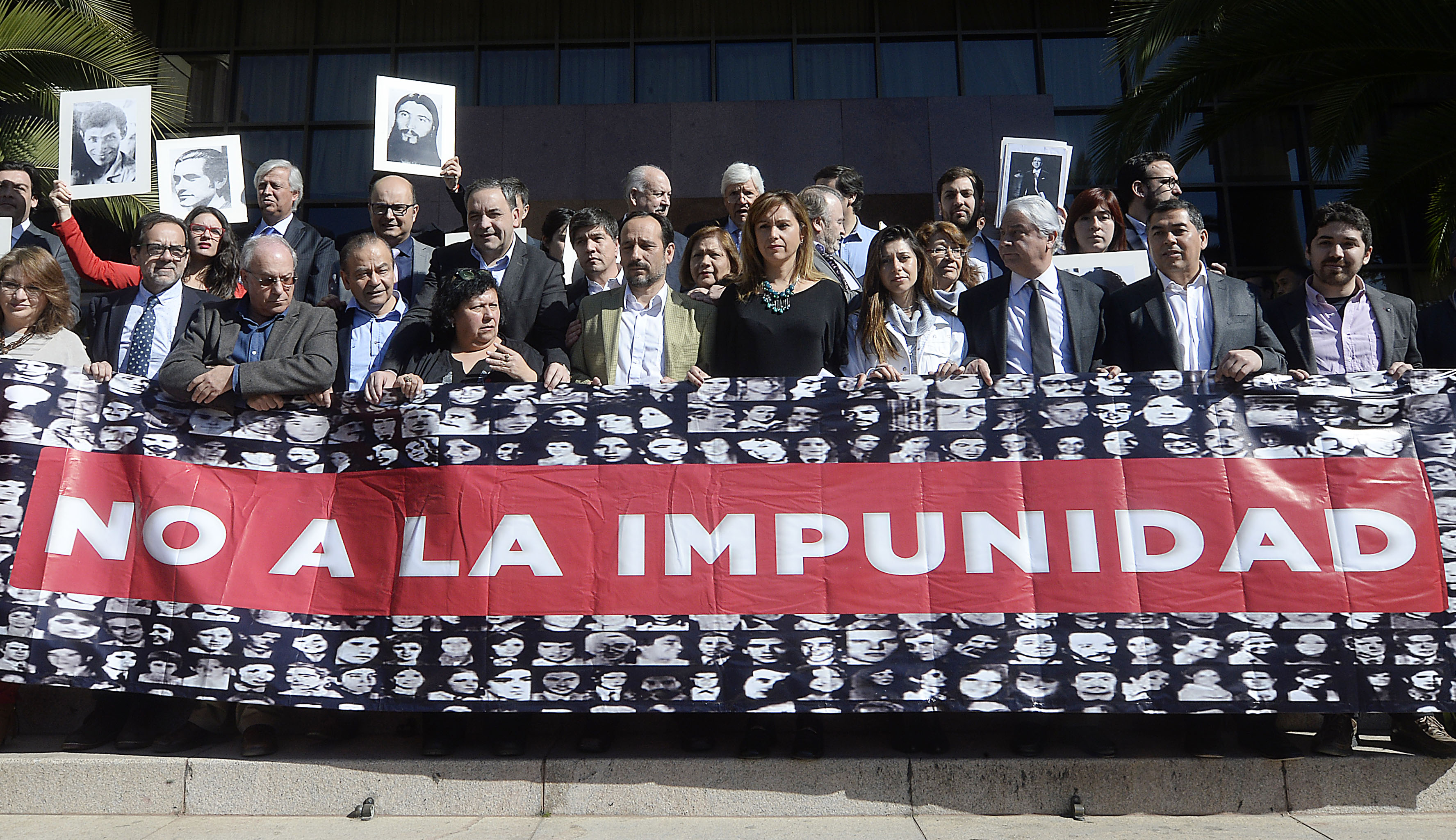 This one Wednesday, August 22 the opposition will constitutional accusation against the Ministers of the Supreme Court this conditional freedom was granted to a group of prisoners who had been convicted of violations of human rights during the dictatorship.

The action is presented by the opposition, with the exception of the Christian Democracy, who wanted to know the líbelo before they expressed their support.

"Here there is an obligation of the deputies and deputies of the banks. This constitutional accusation must have the path we demand, an accusation that is approved and, together with it, the resignation according to the reports of those ministers who permanently ignore international humanitarian law", Declares the president of the Association of Relatives of the Detained and Disappeared (AFDD), Lorena Pizarro.

In that sense, he added that "the risk is so great, because the last consequence of this can be imminent violations of human rightsand that we do not want to allow. "