Director of Enap and environmental crisis in Quintero and Puchuncaví: the preventive measure "is ridiculous" 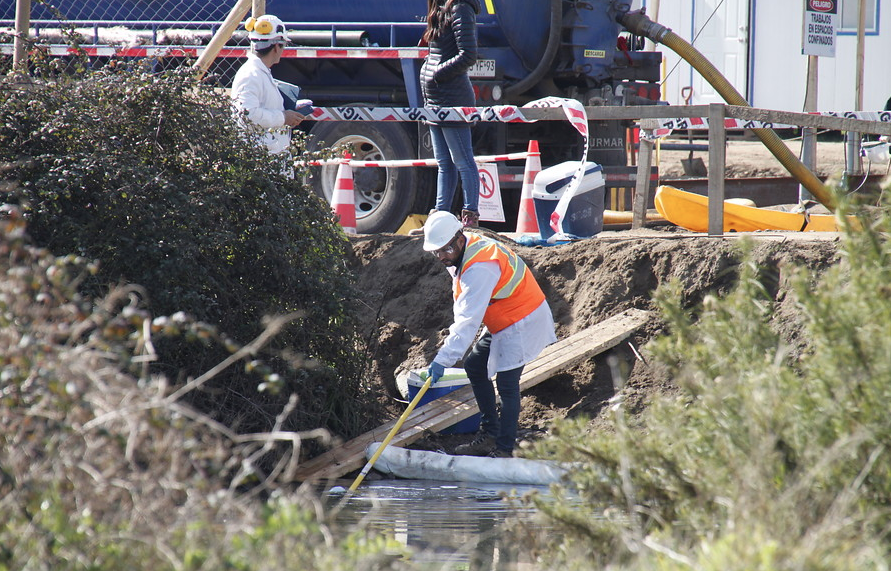 The controversy continues around the environmental crisis that exists in Quintero and Puchunchaví and which led to the decree of a health need in the area and the suspension of classes.

Remember that both Enap and Codelco have excluded being responsible for the emissions of waste that the sector has contaminated. Nevertheless, the partial closure of Enap was initiated by the Ministry of the Environment during the investigation.

Now he was one of Enap's directors who came out to refer to the partial closure of the oil company.

"The preventive measure to suspend emission sources is ridiculous – only a down payment in Enap which is not related to the facts, but which did not close any of the multiple chimneys that existed in the area," he said in the social network.

"Senator Chahuán and the Minister of the Environment ran to find a guilty party in Enap, without any evidence, and we continue to work together to help them discover the truth," he said in another post.

Regarding the environmental crisis in Quintero: "the preventive measure to suspend the sources of emissions is ridiculous, just a down payment in ENAP that is not related to the facts, but none of the multiple chimneys that exist in the area closed." pic.twitter.com/xYEl2hUXro