Fiscal Gómez: transfer of information to Abbott is "communication work, no request" 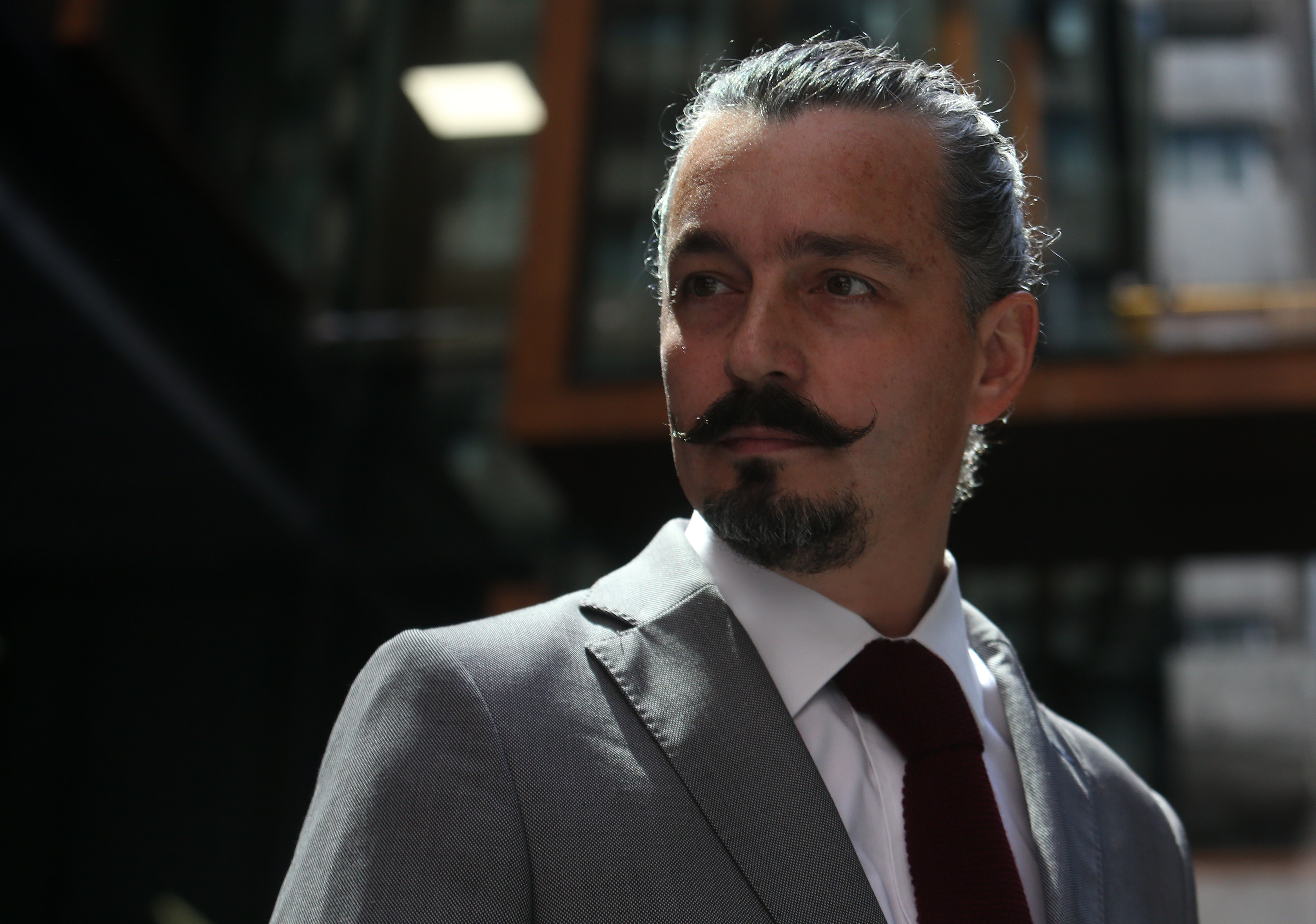 In the middle of the statements made by the regional prosecutors for the request of poverty of the national prosecutor Jorge Abbott by a group of MPs, Pablo Gómez, head of the SQM case, closed the pressure of his superior.

Héctor Carreño, Gómez, who is the Regional Prosecutor of Valparaiso, pointed out that the specific instructions about the suspects or the procedure can only be given by those who lead the cases.

With regard to Abbott's meeting with the lawyers of Patricio Contesse, former general manager of SQM, and of the former electoral manager of Piñera, Santiago Valdés, Gómez said: "That meeting did indeed take place and the defense argued that a double imputation when it was investigated by SQM and Penta The national prosecutor wonders what the investigation is about the person (Valdés), the same happens with the Guerra prosecutor. other facts, therefore there would be no double accusation. "

Another controversial issue is related to Abbott's public account, where he asked the persecutors to take more speed in cases involving parliamentarians, because this could influence the functioning of the legislature. Gomez said that this is "just his opinion", which is "consistent with the way he sees the criminal prosecution."

The prosecutor of the SQM case stated that "it is clear that, as a regional prosecutor, I periodically informed him of the progress of the main causes in the region and in particular in connection with the cause of SQM, but is clear that that information from a subaltern to the manager of a service to anticipate certain steps is rather communication actions, not authorization requests ".