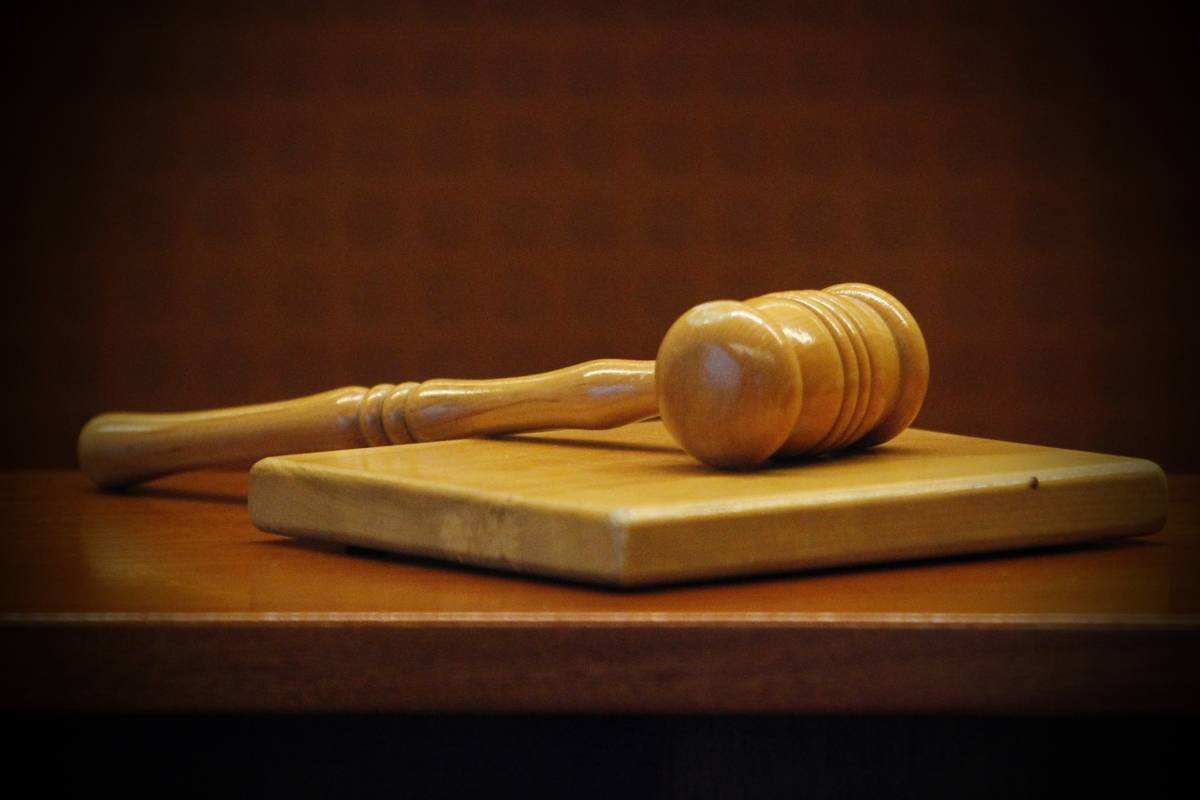 The minister in extraordinary visit for the causes of human rights violations of the Court of Appeal of San Miguel, Marianela Cifuentes, today sentenced the entry to the prison Colina I ordered of two former agents of the National Information Center (CNI), condemned as authors of the murder of Iván Alfredo Quinteros Ruiz, committed on 17 December 1981 on public roads.

With the resolution, Minister Cifuentes gave the verdict that the former civilian employee of the Navy Mario Galarce, and the retired officer of the military Francisco Orellana, with penalties of 15 years imprisonment.

On Monday, August 6, the Supreme Court rejected the appeals against the conviction, dictated by the same minister Cifuentes.

At the research stage, the guest minister stated that "at the time of the events, Iván Alfredo Quinteros Martínez became a militant of the Movimiento de Izquierda Revolucionaria, MIR. At that time, Mario Francisco Galarce Gil, a civilian employee of the Chilean navy, and Francisco Orellana Seguel, an officer of the Chilean army, employed by the National Information Center, CNI, with a group dedicated to the repression of members of the MIR. "

" On 17 December 1981 , at 10:15 am, under conditions that Iván Alfredo Quinteros Martínez rode a bike along Lo Ovalle Avenue in the east, followed by Mario Francisco Galarce Gil and Francisco Javier Orellana Seguel, each with a 38-caliber revolver, fired against him " , adds the text.