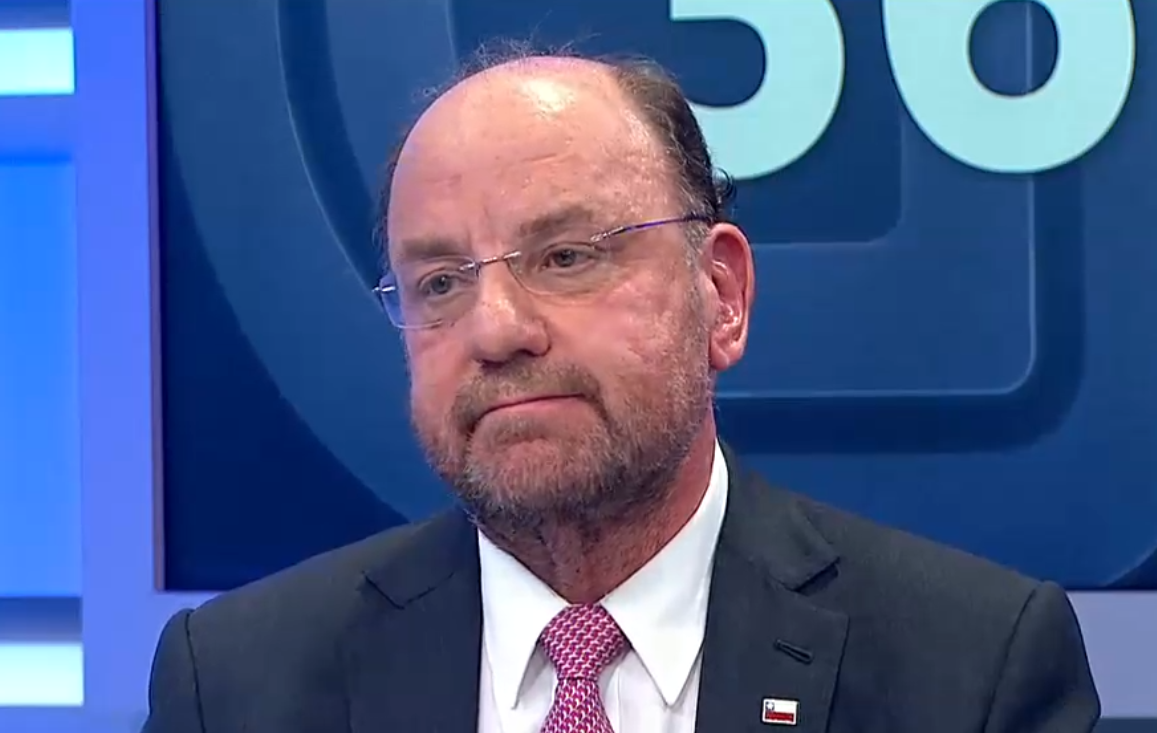 On the morning of this Tuesday 21, the Minister of Social Development, Alfredo Moreno, communicated the results of the Casen 2017 survey, which measures the socio-economic situation in households and the population.

The study showed that the poverty rate per income was 8.6%, which corresponds to a decrease of 3.1 percentage point compared to 2015, when it came to 11.7%. however, income distribution stagnated compared to two years ago and showed only a significant difference in the distribution of the income from work, where the indicator deteriorated.

On the other hand multidimensional poverty – including factors such as education, health, employment, social security and housing – showed a stagnation compared to 2015. And it is that this item reached 20.7% (versus 20.9% in 2015), which corresponds to more than 3,530,889 people.

In the breakdown by region & # 39; s, again Araucanía presented the highest income poverty in the country with 17.2%doubling, even the national percentage.

It may interest you: Monica Rincon and inequality after the Bachelet government: "The powerful are always the same"

Low growth in the Bachelet government

To comment on the results of the Casen, Minister Moreno spoke with Daniel Matamala in a new edition of 360 °.

At the poverty index in La Araucanía, Alfredo Moreno points out that this is "no surprise" as the region has a very high level of rural development and indigenous population, it also points out that violence resulting from the Mapuche conflict has reduced economic growth. "Foreign investments in the last 7 years were zero"he points out.

In this line, the portfolio manager believes that the low growth during the administration of Michelle Bachelet, where lower rates applied than in the rest of Latin America, meant less dynamic on the labor market and inequality increased in almost all indicators.

On the reduction of monetary poverty, thanks to the subsidy policy, Moreno agrees that state resources are targeted at the most vulnerable groupsbut more emphasis should be placed on what relates to multidimensional poverty.

Consulted on whether Chile should give priority to combating poverty in the fight against inequality, the minister says that "if we do not have a fast-changing economy, that offers better employment alternatives, that generates incentives for people to work more, to study more, to prepare more, to look for a better job and to give them the opportunity offers to snap it, without that basis it is very difficult to have resources to implement even social policy ". Everything else he says: "It sells smoke on television."

In any case, he points out that there should not only be dedication from the state, but also the most privileged sectors of society must be put at the service of the 20% most vulnerable.