Quintero: More than 30 school children have hospitalized after feeling "strong smells" in their high school 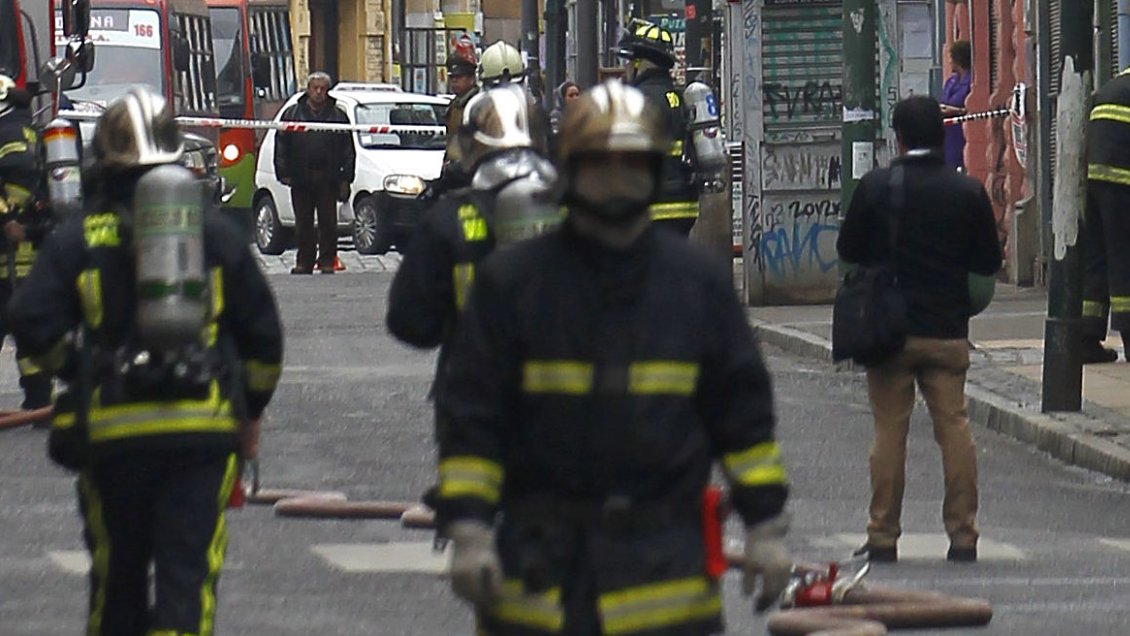 Fifty students of three schools – especially the Liceo Politécnico de Quintero, in the Valparaiso region – this Tuesday was influenced by "strong smells" observed in the housing, and More than 30 were transferred to the city hospital for this reason.

the Mayor Mauricio Carrasco confirmed that they felt in the housing "strong odors", which corresponds to "a type of gas that has not been identified".

Carrasco added that he met with the same Tuesday Minister for the Environment, Carolina Schmidt"and technical teams from the municipality will meet technical teams from the government to view the possibility identify which source exudes these strong smells, for those who there are students with some problems of dizziness, vomiting, (…) transferred to the Quintero hospital ".

The mayor added that "it is unfortunate that in the Quintero bay, both in the municipality of Quintero and in Puchuncaví, this type of situation continues to occur week after week. This is already untenable, it is not normal".

"It is a very complex situation and of course we hope that it will not happen again and that there is a kind of sanction, because if this happens (usually) we have no responsibility or sanction", the communal chief said.

Visit from the minister

As a result of the environmental episode, the municipality moved to the Minister Carolina Schmidtwho "wanted to converse with people, are present on the territory to see what happened ", Explained the Seremi de Medio Ambiente, Victoria Gazmuri.

The regional authority explained that "There are more than 50 children who suffer from these odors", what caused them "nausea and sleepiness"and insisted "the source of odors could not be detected".

Gazmuri added that, on behalf of Schmidt, this afternoon Quintero will reach a specialized team "that measures more than 100 gases with odors, to determine the reason for these episodes."

We were in the field next to @SeremiMMAValpo checking the health status of the affected students in Quintero. I have instructed that a specialized team will move to the area today and determine the causes of these emanations. The health of our children is paramount.

"In addition, the municipality receives specific tools so that, if there are odors, we hope that they will not continue to happen, have peace of mind about what the children breathe in. Once we have the results (from the studio) that we will report, "he said.

Director of Healthcare Viña del Mar Quillota arrived at the Hospital de Quintero to verify the need of stunned children, to put on an apron and then to look at it @Cooperativa #cooperativaregiones pic.twitter.com/KqnhU2FXkW

the Seremi de Salud de Valparaíso, Francisco Álvarez, he moved to the Hospital de Quintero, and when he gave details to the press about the episode where he ran into students.

The young people were irritated to think that the authority removed the seriousness of what happened, to refer to the "general panic" experienced in the community.

"You do not live what we live daily. They are killing us!"The dialogue intensified when Álvarez laughed nervously because he was being reprimanded because he did not monitor the possible sources of pollution himself.

Evaluating the health status of drunken children and communicating to the community the actions taken by the health authority following an environmental health disaster in Quintero @ministeriosalud @IntendenciaV @fvalvare pic.twitter.com/BwYEMbgbjb