This Sunday, the deadline for appealing for the TC by Gender Identity Law | national

chile September 30, 2018 chile, Nation Comments Off on This Sunday, the deadline for appealing for the TC by Gender Identity Law | national 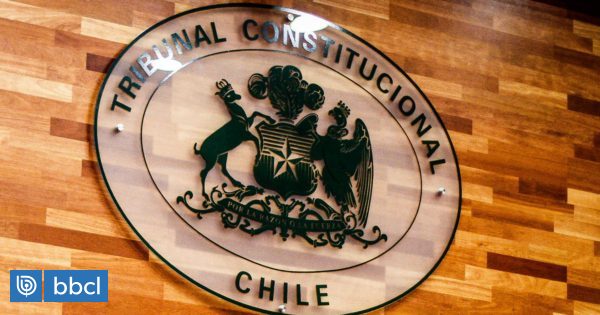 Sunday the deadline for congressmen of Chile Come on to file the order against the Gender Identity Law before the Constitutional Court, because in his opinion it would have aspects that would be unconstitutional.

The collection of signatures that meets the minimum requirements is led by the UDI representatives Juan Antonio Coloma and Sergio Gahona, plus the RN Leonidas Romero and Miguel Mellado; who would also have given an oral commitment to the Deputy DC Jorge Sabag.

The two main points that will address this presentation, according to the lawyer responsible for writing Jorge Barrera, are that "the project in its present form severely limits the legitimate exercise of fundamental rights by third parties" and that the "inclusion of minors, who do not have full autonomy, suggest that everything related to minors is unconstitutional. & # 39;

This was referred to the deputy Juan Antonio Coloma, who said that the purpose is this the court can change aspects that violate the basic rights.

The spokesman for the Movement for Homosexual Integration and Liberation, Rolando Jiménez, said the government has a challenge in this respect, as it is parliamentarians of its coalition who are against a project that he also supports.

However, the regulations still have a number of steps to come into effect. A bureau must be sent to the president of the republic to decide whether or not the veto is exercised. Then it must go through the Constitutional Court, the regulations must be designed and go to the office of the controller, which must be published in the national newspaper.