The Japanese billionaire Yusaku Maezawa, 42 years old, it will be first tourist in the vicinity of the Moon aboard the US private missile SpaceX.

The expected date of the trip would be around 2023. Your fellow travelers will be guest artists.

The founder of SpaceX, Elon Musk, revealed the identity of the client in his presence, in a ceremony in his rocket factory at the headquarters of Hawthorne, in the metropolitan area of ​​Los Angeles, where every 14 days a rocket comes out.

"I chose to go to the moon … with artists!", Yusaku Maezawa launched between two huge Falcon 9 rockets. "They will have to make something when they return to earth," he said. 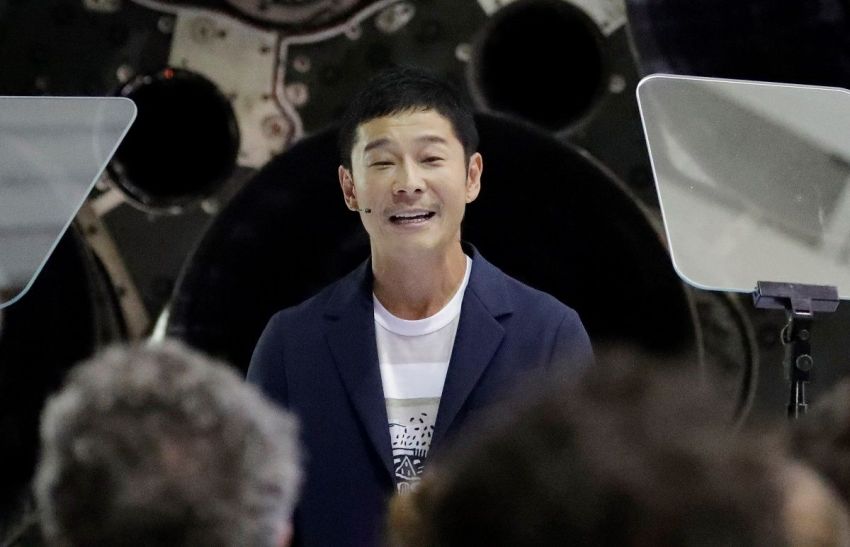 "His works will inspire all dreamers who are latent in us," he said. Elon Musk said that the journey of the six to eight artists will be free.

The Japanese will choose the artists themselves. First he will contact the "big" artists he "loves". Among the possible categories: painting, sculpture, photography, music, film director, stylist and architect.

"Please do not say no!", He threw in the direction of those he could ever invite.

The group will be the first to circle the moon since the end of the Apollo program in 1972. Only 24 Americans did that, and 12 of them walked on the moon.

Maezawa announced that he had already paid for all seats in the SpaceX RGC rocket that was being built, but without announcing the total price. The ship can hypothetically carry a maximum of one hundred people.

"Pay a lot of money", said Elon Musk, emphasizing that his contribution represents an important part of the development, the total costs of which are estimated at $ 5 billion ("less than 10,000 million and more than 2,000). 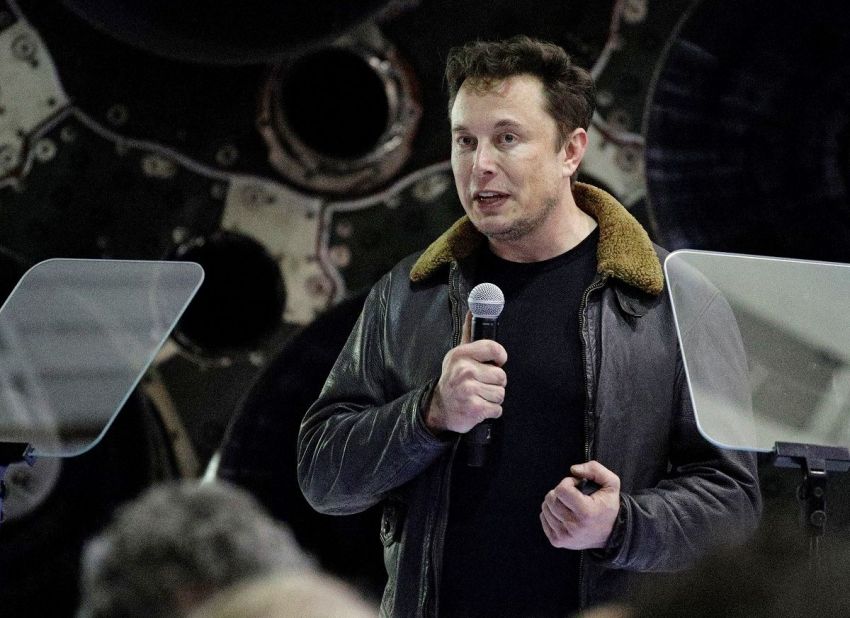 Did you pay more or less than 5% of the total costs? "I am satisfied with only 5%", Yusaku Maezawa replied ambiguous.

"He chose us", said the controversial founder of SpaceX, also the patron of Tesla's car manufacturer.

Yusaku Maezawa is the founder of the Japanese clothing store ZOZOTOWN and his fortune is estimated at 3,000 million dollars, according to Forbes.

This billionaire is a man who is passionate about contemporary art: he bought a work from it jean–Michel Basquiat last year $ 110.5 million, after having worked by renowned artists among them Pablo Picasso, Roy Lichtenstein, Andy Warhol, Alexander Calder or Jeff Koons.

The journey will be on board the future rocket BFR (Big Falcon Rocket). The two-storey device measures 118 meters high, of which 55 meters is only for the ship. The indoor volume will reach 1,000 m3.

Elon Musk reduced the power of the rocket, previously presented as the most powerful in history, capable of propelling 150 tons in a low orbit around the earth, more powerful than the mythical rocket of the Apollo program, Saturn V, in the 1960s and 1970s (135 tons).

The capacity will eventually be 100 tonsMusk said but the rocket can still reach the moon and Mars one day. The moon mission It should take four or five days.

After circling the earth, the ship will point to the moon, make a turn and then return to earth to land vertically. The rocket can be used again.

"It is dangerous," warned Musk. Different tests, not inhabited, will be carried out earlier. The calendar of 2023 depends on the success.

For Elon Musk, the "BFR" in the future will be able to connect the Earth to "anywhere in the solar system", with the condition to create fuel deposits on Mars and other parts. This is the reason for Musk to be from SpaceX.

"We must act as quickly as possible and become a multiplanetary civilization," he said, in preparation for an earthly disaster.

The priority of SpaceX, which in a few years became the first private launcher in the world for Arianespace, is NASA and the national security missions of the American government, said Musk.

In 2019, SpaceX hopes to become the first private company in history to bring astronauts to the international space station. Another industrial commitment on which the future of the company will depend.