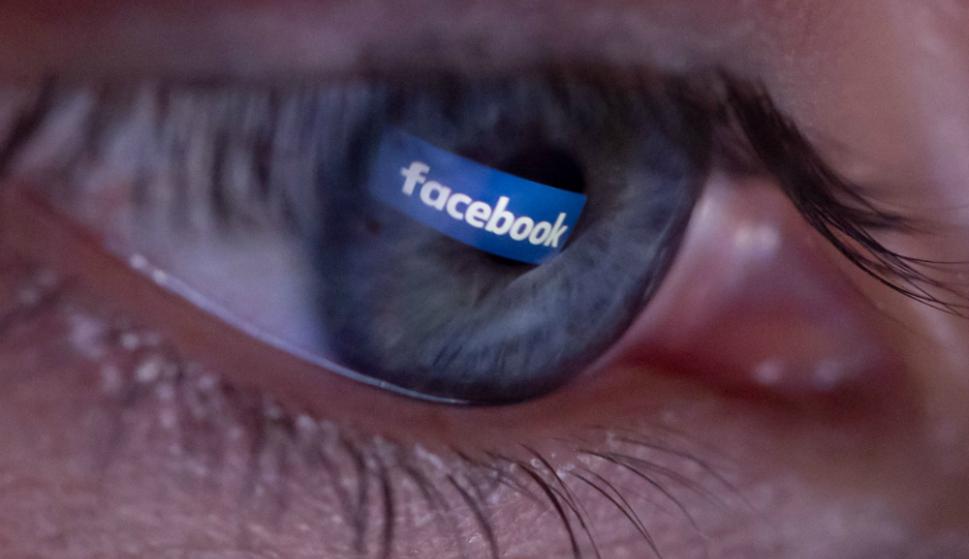 Onavo, an application acquired in 2013 by Facebook and intended to reduce data usage, has been removed from the App Store for violating the data collection policy.

According to a report from TechCrunch, the Apple company claims that this platform collects information about other applications that the user has installed on his device.

An Apple spokesperson said: "With the latest update to our guidelines, we have made it explicit that applications can not collect information about which other apps are installed on a user's device for analytical or advertising / marketing purposes, and that they should stop which user data will be collected and how they will be used. "

Onavo's functions include sending alerts when applications use a lot of data and the ability to limit the data used in the background. It also promises the use of a free, fast and secure VPN and offers the possibility to establish notifications when an application reaches a set amount of data.

The decision is another blow to Facebook that has recently been in the eye of the hurricane because of the amount of data it collects from users.

After the Cambridge Analytica scandal, which ended with the filtering of the data of millions of users, the company had to strengthen the privacy measures so that users could better understand the use of their information.

The app has been downloaded more than 33 million times in both iOS and Android.