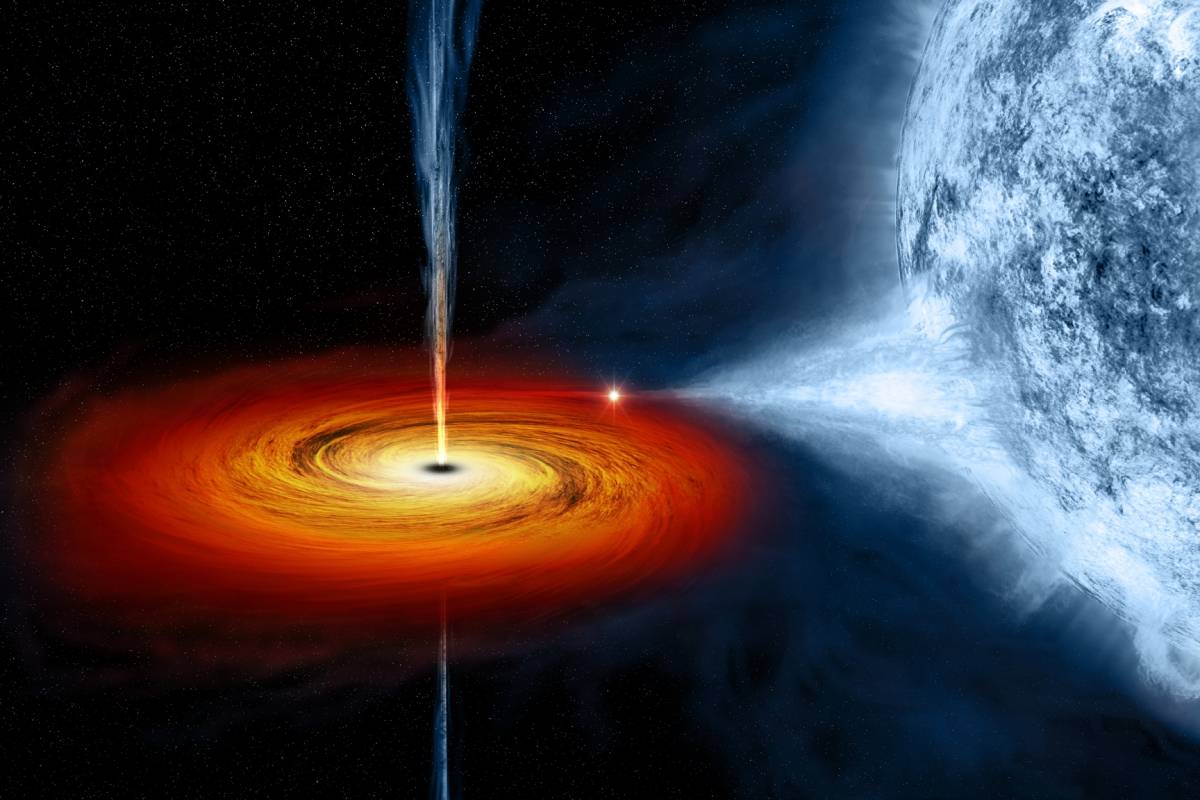 The black holes would have the ability to reactivate the processes of nuclear fusion that were hung in a white dwarf.

A new study states that certain black holes have the ability to resuscitate dead stars. Apparently this would only occur in an interaction between a medium sized black hole (between 1,000 and 10,000 times the mass of the sun) and a white dwarf.

Remember that a white dwarf is a star that has exhausted its fuel. This means that thermonuclear reactions no longer occur in the nucleus and therefore have no energy source. When this happens, the collapse of gravity is imminent, so that it eventually compresses on itself, causing its size to become overly dense in a small area. It is known that most stars of the universe will take place at a certain moment, including our sun.

With this in mind, a team of astronomers wanted to know what would happen in the event that a white dwarf encounters one of the many black holes in space. So they performed simulations to find out what happened when shooting a medium-sized black hole.

The result was incredible. The powerful gravity of the black hole could stretch and distort the interior of the white dwarf. The fact would be so extreme that in theory it would be able to reactivate the star's nuclear fusion processes. Elements such as helium, carbon and oxygen would be converted into heavier such as iron.

However, the scientists noted that this would only take a few moments. Shortly after the "resuscitation" of a white dwarf, his material would be "torn" through the black hole. Irreparably it would eventually be absorbed by this. Powerful bursts of radiation would emerge from this process that the telescopes of today can not yet study. 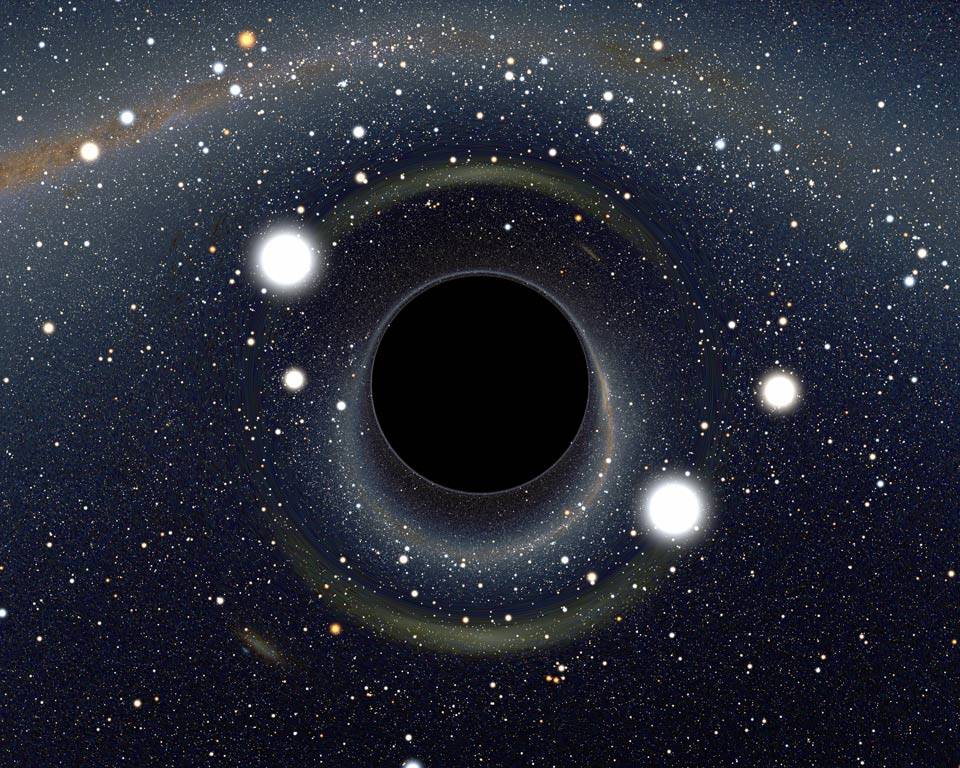 There is still much to know about black holes

Again, the scientific community admires this kind of progress because of its great complexity. Medium black holes are particularly difficult to study. We were more fortunate with small black holes (stellar size) and supermassive.

It is known that the latter are close to the heart of most galaxies. With billions of solar masses, they would have no problem in devouring a white dwarf in an instant, without even activating it.

Scientists believe that more knowledge about the intermediate holes will reveal more data about the superassieve. This was confirmed by one of the co-authors of the study, Chris Fragile:

It is important to know how many intervening black holes exist, as this will help answer the question where the super-heavy black holes come from. Finding black intermediate masses due to tidal disturbances would be a huge step forward. "

Our sun will almost certainly become a white dwarf in a few billion years. There is a possibility that at some point you will find a black hole that gives you a last breath and thus has a dignified death for so many years of service. 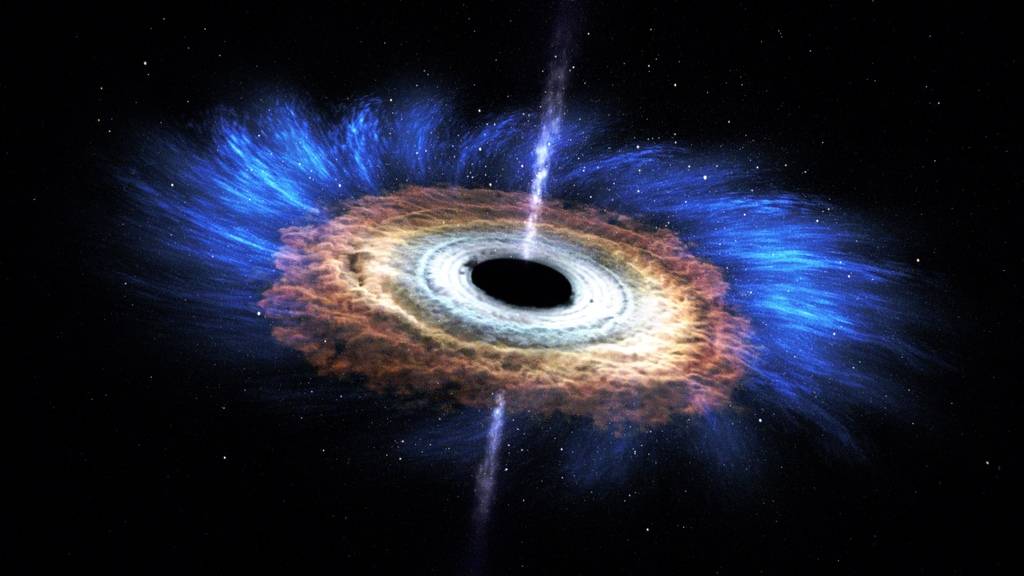