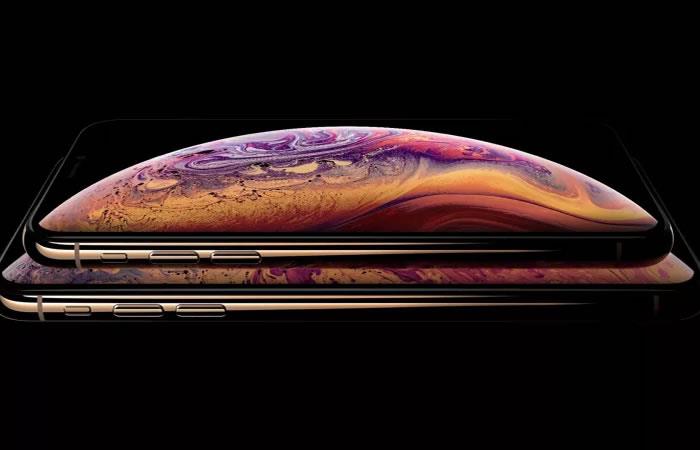 There is no doubt that it is new iPhone from Apple They are the most desired telephones of users, but the new model of the apple presents some problems around the world.

From problems with the screen to slowness with Wi-Fi browsing, some of the errors that several users have claimed in the iPhone Xs and Xs MaxRecently, however, a new error has been discovered that prevents the battery from being charged properly.

As described by the forums Apple and users of the social network reddit, when the device is connected to the power, it does not start charging until the mobile phone screen turns on, causing people who charge their device before they go to sleep to get headaches, and the next day the device somehow notice weird did not charge.

You may be interested in: Moto E5 Play in Colombia: features and availability

The failure was also confirmed by the youtuber technology Unbox Theraphywho posted a video about this problem:

short-lived, Apple He did not refer to this error, so it is unknown what the causes are.