NASA evaluates sponsors to include in its missions 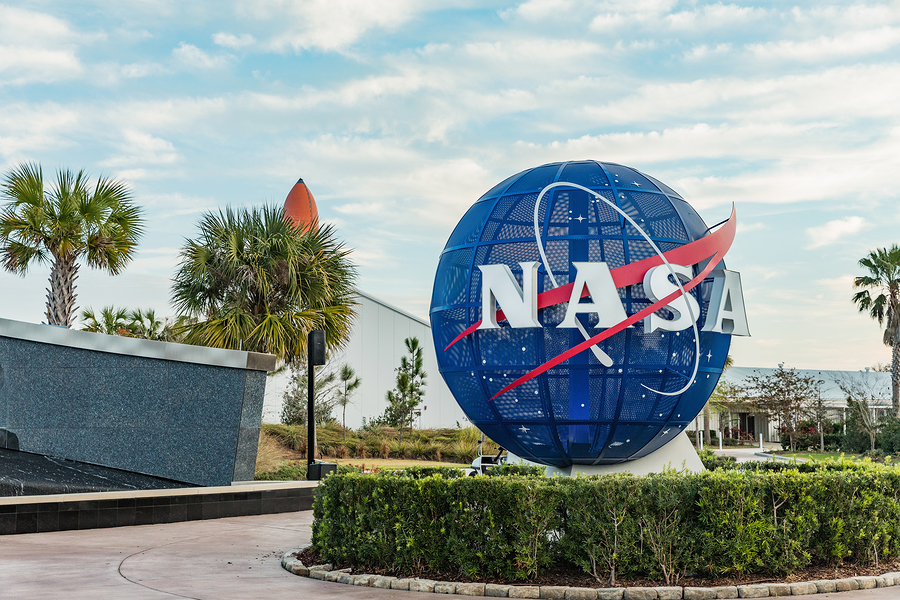 The United States Government Space Agency, NASA, suggested a few days ago that it would consider funding some of its missions through the financial support of information sponsors. Several press reports were announced.

"The question is whether this is possible, the answer is that I do not know," said Jim Bridenstine, for a committee of experts from the NASA advisory board. The current regulations are preventing these kinds of associations, but everything could change if we take into account that despite the fact that President Donald Trump's management has announced his support for new reconnaissance missions, the budget allocated to the agencies would be frozen. stay until 2023.

According to Infobae, federal workers can not promote projects in most cases and NASA's own documents comply with this policy. During an interview with The New York Times, Bridenstine said that his committee is open to investigating possible exceptions that allow agency astronauts to be associated without violating current law.

The NASA representative, in turn, said that the arrival of private companies such as SpaceX and Boeing into the world of space travel will give their own astronauts new freedoms of sponsorship, until recently unthinkable.

Between 1968 and 1971, the late airline Pan Am launched a row of collection cards that celebrated the arrival of the man on the moon; For his part, the Pizza Hut logo was placed on a Russian rocket in 2000, while a year later the extinct retailer Radio Shack also made a commercial with Russian astronauts.

"It is ironic that Russia is ahead in taking advantage of commercial opportunities on the international space station," Bridenstine told the American media.

The representative is of the opinion that the missiles can be appointed by sponsors in the future or that their hull can be covered with sponsors, such as a Formula 1 car or a football club jersey. However, those who criticize the initiative say that it can cause conflicts of interest and damage the reputation of the agency and its missions.