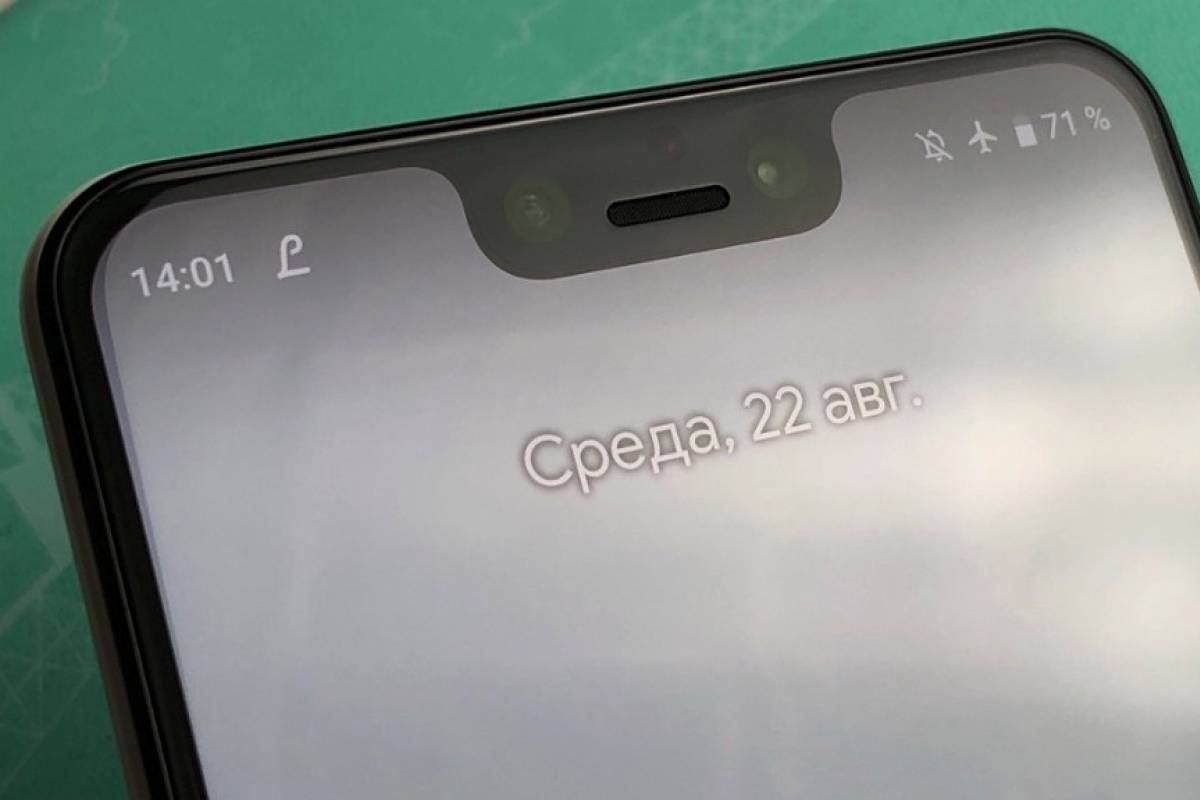 Suspiciously, the desired and soon to be released Pixel 3 XL, from Google, can be seen again in public.

The first image came with thanks to MobileSyrup, where one of his readers came across this on public transport: 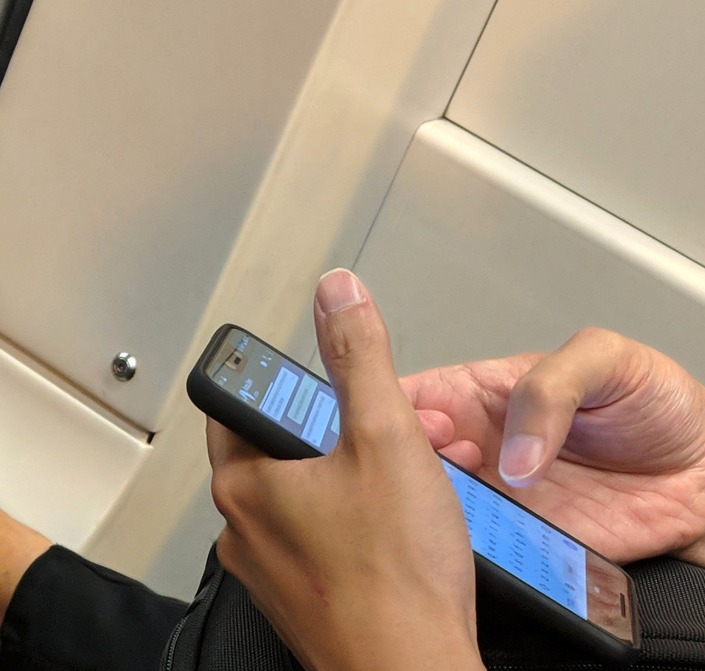 Today, suspected, the person who seemed to be the same – and carefree – topic was seen in the metro, again with WhatsApp on his Pixel 3 XL:

As if it is not enough, because it is credible that there is carelessness without respect for their embargo, says a person via Twitter that one of the devices is left in a taxi and "wowed", unlocked and ready to be used.

Will not coincidence be too much? Anyway, that does not matter anymore. What matters is that we can confirm that gigantic "notch" or notch on the screen, which some people are not on, but it's great because there also seems to be a large frontal loudspeaker, as well as the team's chin.

It also seems to have a dual camera forward, or maybe it's a sensor for face unlocking, who knows …

In short, this is yes or yes the design of the new Google device in its XL version, like the one who likes it.

Soon we need to have news about the release date, which is expected to be in October.