These are the notebooks, tablets and mobile phones that must be purchased outside

chile September 30, 2018 chile, SCITECH Comments Off on These are the notebooks, tablets and mobile phones that must be purchased outside 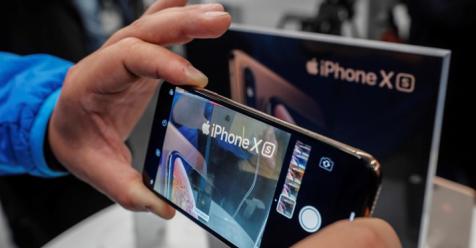 With the general baggage regime Modified, now you can enter the computers and mobile phones of the country, without having to indicate them before and without paying taxes.

The measure, explained in General resolution 4315 The AFIP allows you to buy a computer and a mobile phone per person abroad, regardless of the equipment that the passenger from Argentina has taken along.

Here we present a list of options, which should be brought to the country in terms of equipment.

While removing tariffs for notebook imports has reactivated the local market, there are specific models whose prices are more than attractive. For example the HP Envy Intel Core i7 (with 256GB SSD) have a price in the country of 55,619 pesos (cash). The same machine costs in Chile correspond to 42,672 Argentine pesos. And that same computer in the Best Buy chain in the United States pays the equivalent of 28,126 Argentine pesos: half.

On the other hand, the Samsung Galaxy Tab A. One of the most remarkable features of this comfortable tablet is the easy-to-use and 10.1-inch screen, which allows you to view films, series or YouTube videos clearly and with full HD resolution so you do not miss a detail . On eBay, an e-commerce store in the US, the South Korean tablet costs $ 322.05 ($ 13.526), ​​while in Mercado Libre the price is 14.349 pesos.