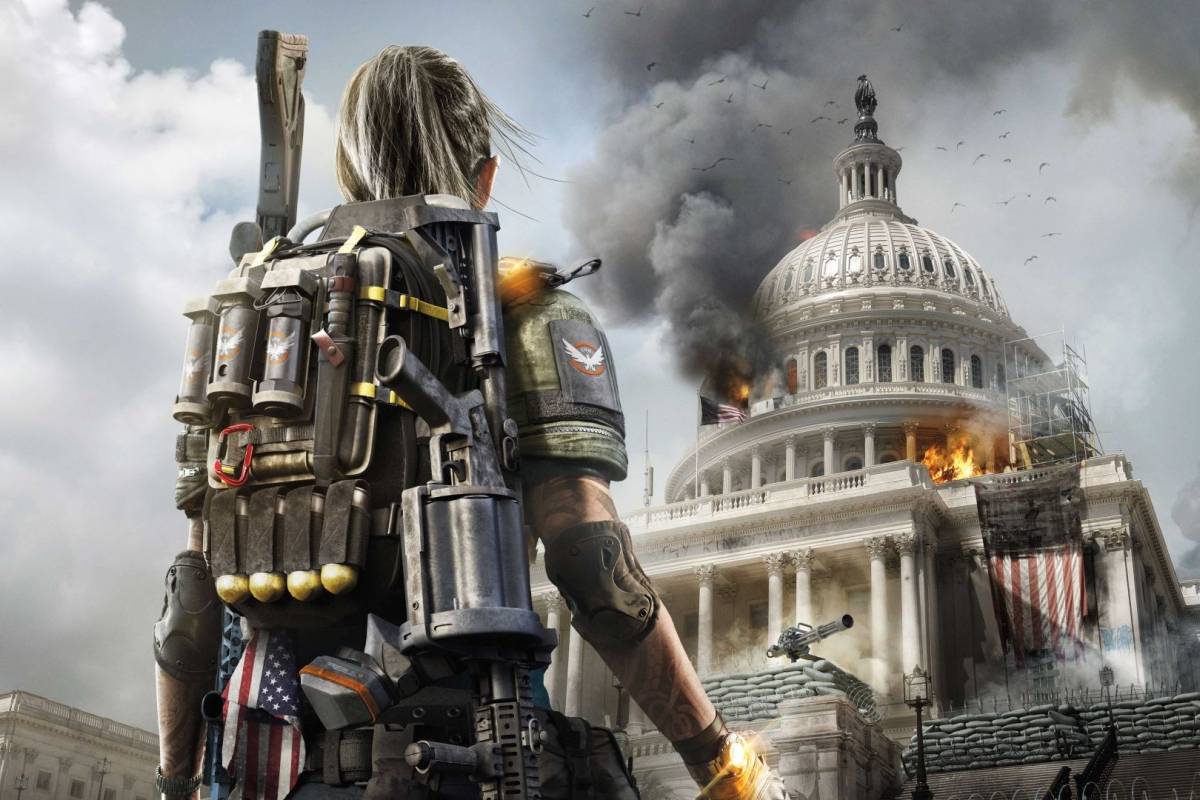 Know the incentives that are awarded to those who reserve the game.

News continues to come from Gamescom 2018, this time we have released a new edition of Ubisoft The department 2.

In addition to the video that offers us a view of the environment, we can expect this online shooting game set in Washington D.C., it was revealed that it is now possible to reserve the game and information of the different versions that are made available. Here are the details:

Players who book an edition have access to the Beta Privada, in addition to the Capitol Defender package. This package contains two items to use in the game, "The Lullaby", which is an exotic SPAS-12 shotgun, and the Hazmat 2.0 outfit.

Golden edition: The basic game, three days of early entry and the Year One Pass that gives seven days early access to all episodes of the first year, exclusive personalization articles, extra activities and more. 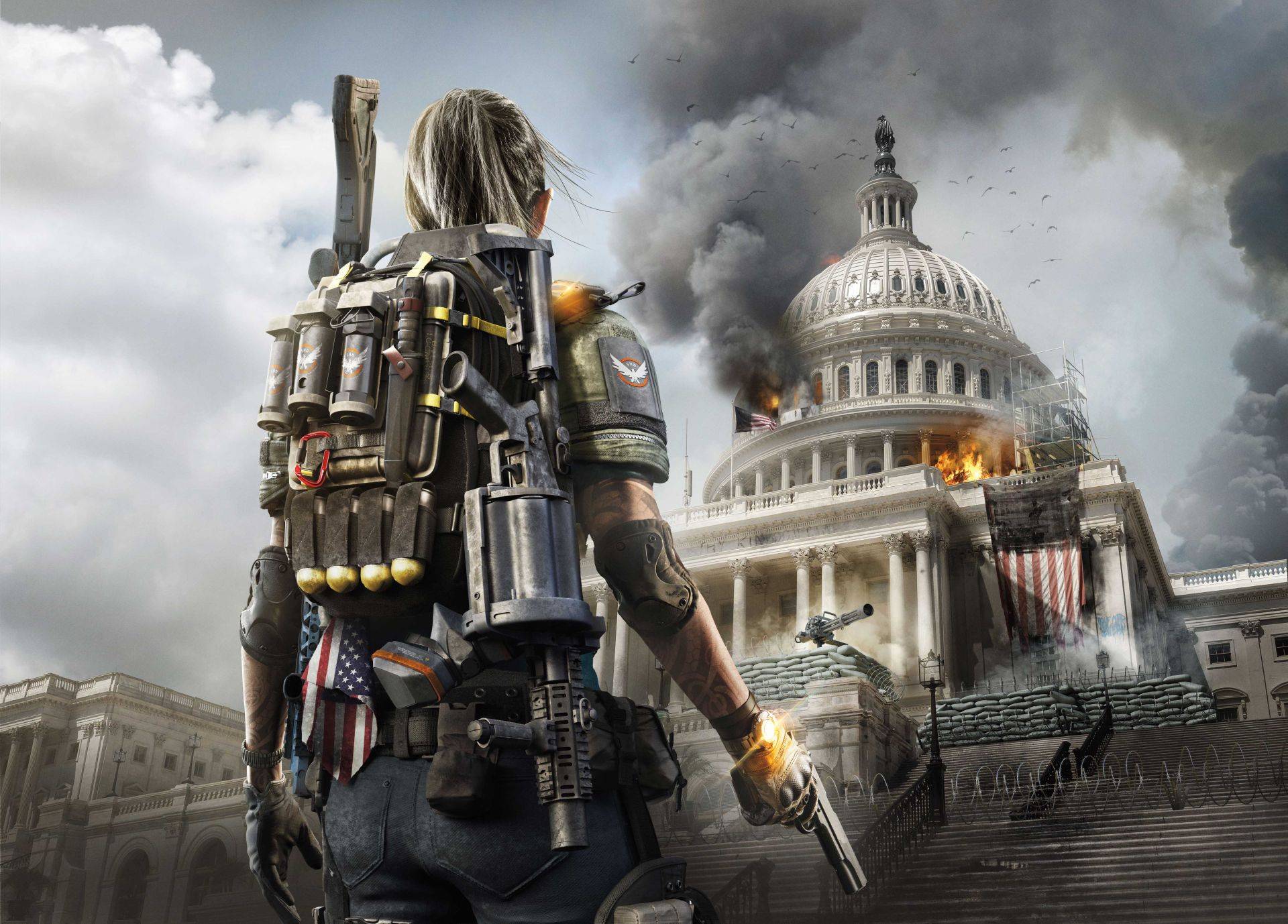 There will also be a number of more special editions that contain physical items in addition to the above content, such as a 30 centimeter figure of Agent Heather Ward.