Alegrías de la U, various polemics and a final triumph of Colo Colo: the Superclásico history of Julio Bascuñán 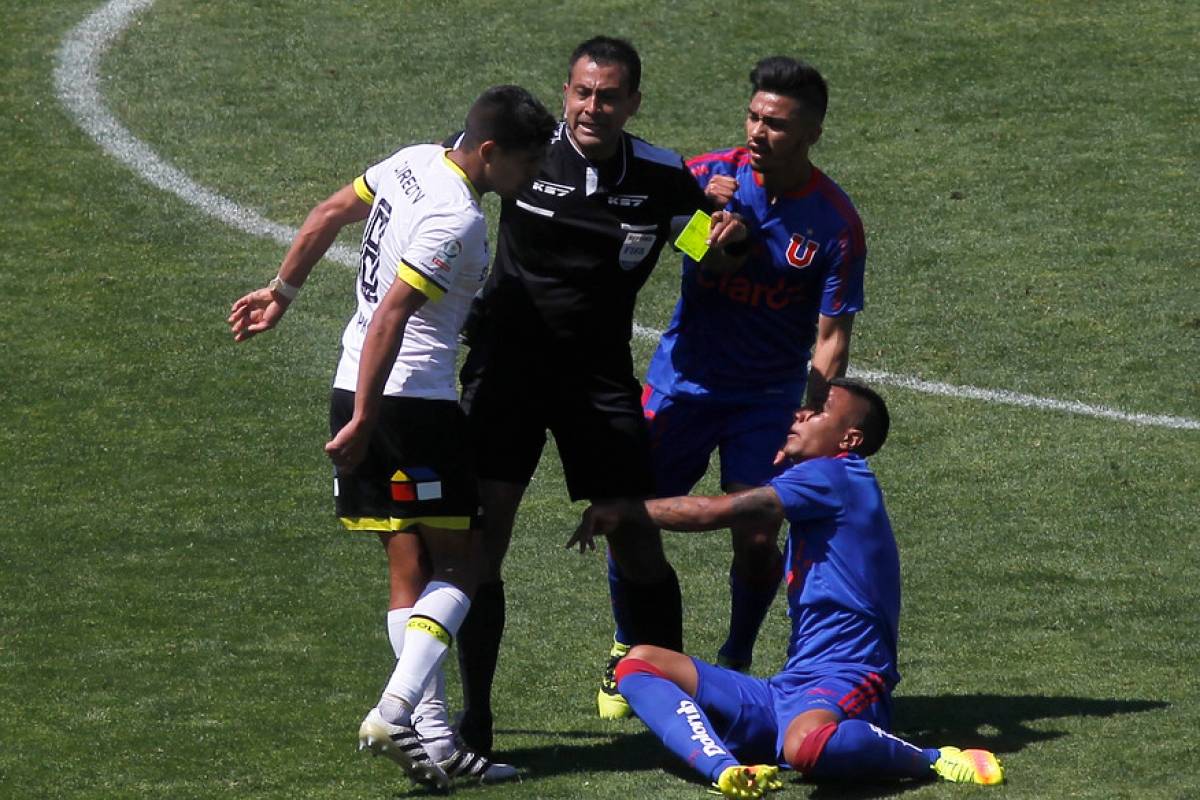 Julio Bascuñán will be the judge this Saturday in the Superclásico. The referee has different experiences in duels between Universidad de Chile and Colo Colo, he led four times in his career.

The first time he played the biggest game of national football was on May 5, 2013shock who favored the laity with 3-2, the last victory of the U in this important engagement on the albos, which was marked by controversy.

In that commitment, the arbitrator made several decisions that were claimed by both parties. In the Cacique they claimed that he was not deported Igor Lichnovsky after making a difficult start in the first half. In addition, they said that the expulsion to Luis Mena (direct red) she was in a hurry and complained about the red she saw Carlos Muñozwho had gone to the showers beforehand to hit his elbow José Rojas. Although the U won, there were also complaints among the students. One of them was that Bascuñán had not been deported Emilio Hernández after a hard mistake against it Albert Acevedo. After the game, the ANFP decided to punish the referee with two suspension dates due to their role in the larger derby.

Then he came the final of the Chile Cup 2015, true the match ended 1-1 in the 90 minutes and it was a victory for the U in the penalty area. That time there were no big claims for the role of the judge, but again it was the blues that celebrated and on that occasion called the champion in the face of the Colocolinos. 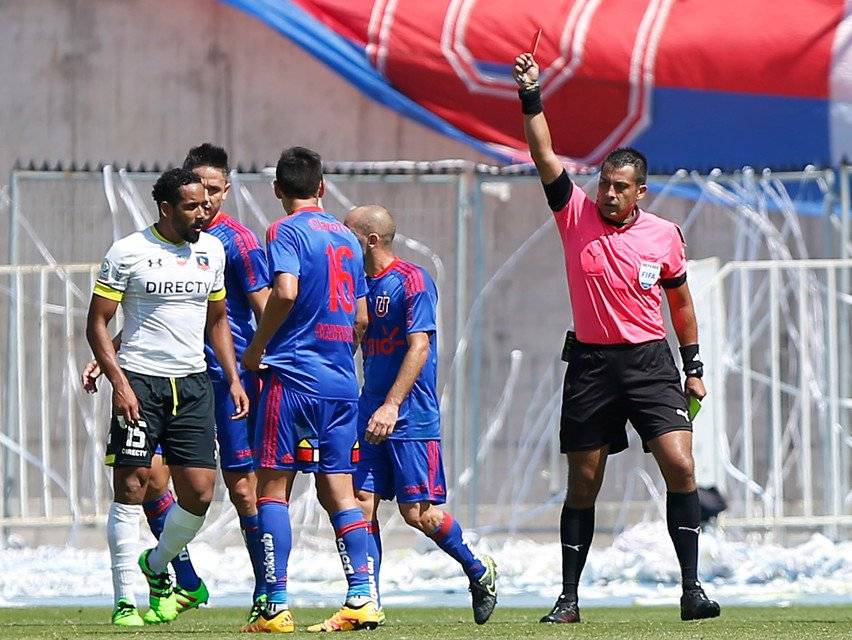 Then he got the opportunity to do justice to the National Stadium for the Clausura 2015-16, which ended without goals. That time he was expelled by Jean Beausejour for double reprimand, who defended the colors of Colo Colo at the time. Apart from that, Bascuñán also knew how to deal with the match and played no part in controversial actions, although Esteban Pavez claimed after the match against the judge: "I still do not understand why he threw it (in Beausejour), I do not like to talk a lot about arbitration, but it is rare that the & # 39; U & # 39; unbeaten with him. "

However, that undefeated who spoke Pavez it was the last time that Bascuñán directed the Superclásico. It was in that same year Opening 2016-17, when the Cacique defeats the U 2-0 at the Monumental Stadium with goals from Julio Barroso and Martín Rodríguez. That time it was a commitment without big extra-football incidents and the judge got his job without problems.

Next Saturday, Bascuñán will get another chance.