Cobresal humiliates the Morning and is the new escort of Coquimbo 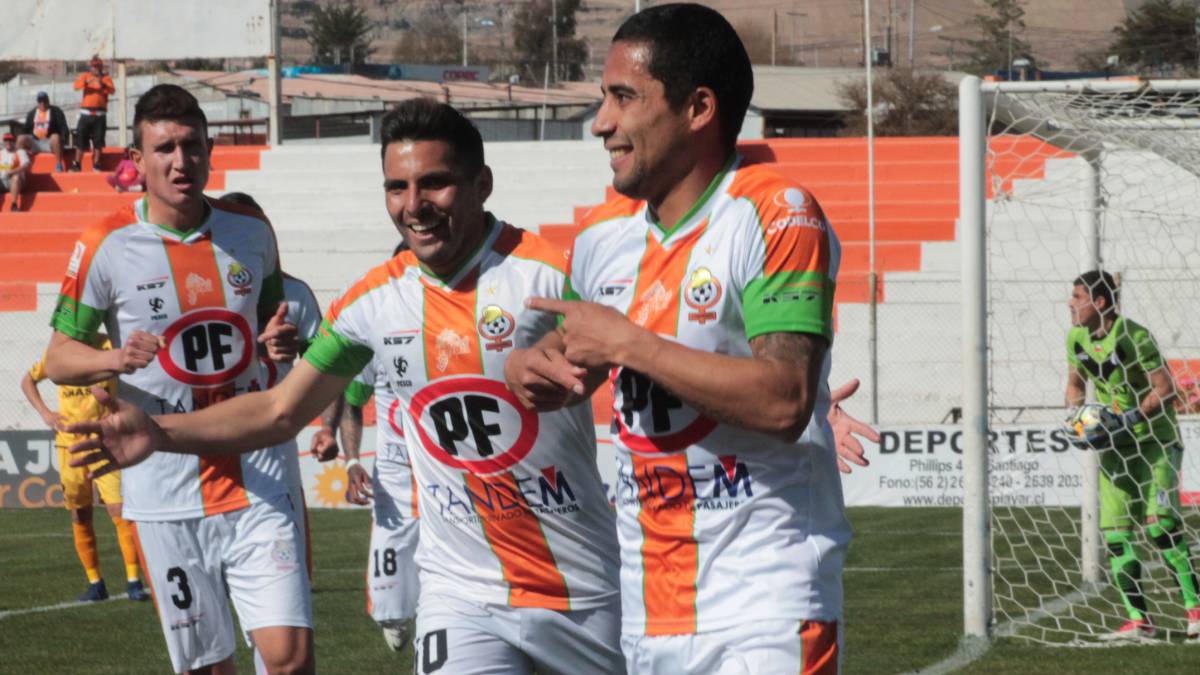 Cobresal left with category to Santiago Morning from the second place in First B . The mining group humbled the microbusera team and won 4-0 in El Salvador.

Lino Maldonado opened the account after 34 minutes. Four years later, Fabián Saavedra was deported during the visit and the game changed. Juan Gaete at 49 & # 39; and a double from Muriel Orlando in the 77 & # 39; and 85 & # 39; convicted the victory for the new escort of Coquimbo Unido who reached 36 points and it was four of the pirates who won the victory. Classical from the Fourth Region to La Serena on Saturday.

Sports Valdivia scale on the board

His third victory online earned the Valdivia Sports from Jorge Aravena. This time he defeated Ñublense with 3-0. A goal from Christopher Ojeda and a double by Gustavo Lanaro gave the victory to the southern team that reached the Santiago Morning-line in third place.

In another result of the day, Melipilla Deportes Copiapó defeated 1-0 with the score of Maths Pinto in the 76th minute.