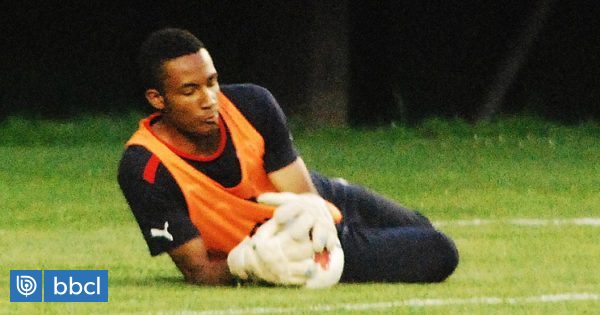 A big surprise would be the next payroll of the Chilean football team, facing the FIFA date of September.

And is that as they say in England, the trainer Reinaldo Rueda would have named the young goalkeeper Lawrence Vigouroux.

The information was confirmed by the Twtter account of the BBC dedicated to the sport of Wiltshire, the city where the Swindon city belongs, exclub of the national goal in British soil.

Remember that Vigoroux plays for Waterford FC, cast of the First Division of Ireland.

Of course, although he was part of the continental tournament, Vigouroux was eventually out of the selection of the World Cup that handed the trainer that time Mario Salas.

We agree that Chile will face Japan and South Korea on 7 and 11 September.