"I choked to lose, motherfucker!": The bitter story of La Magia Azul became a feast for fans of Colo Colo 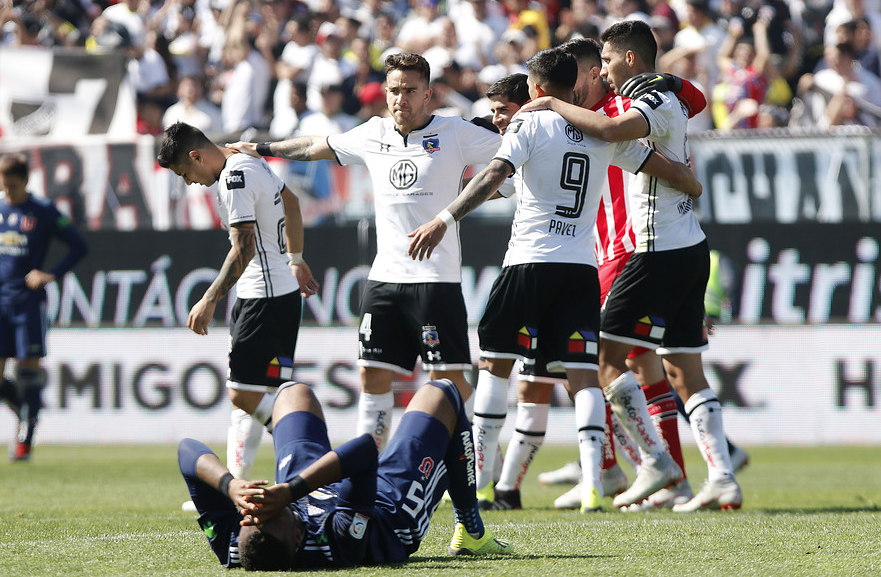 Over the last 18 years Colo Colo fans have been able to make a new classic: listen to the story of The Blue Magic after winning the University of Chile at the Monumental Stadium.

This time was not the exception, where the broadcast of the meeting led by Tito Awad shows the impotence of the blue fans after losing the Superclásico again.

The same impotence shown by the Argentine video bloggers Los Displicentes, who broadcast a national classic for the first time.

"You do not attack, he does not press, he does not touch him." "I go to the house to go to bed, a defeat of the U can not stand it." "I choked to lose, motherfucker!" Were some of the comments.

Listen to the best of the story below: