Jarry came back with a good win in Winston Salem 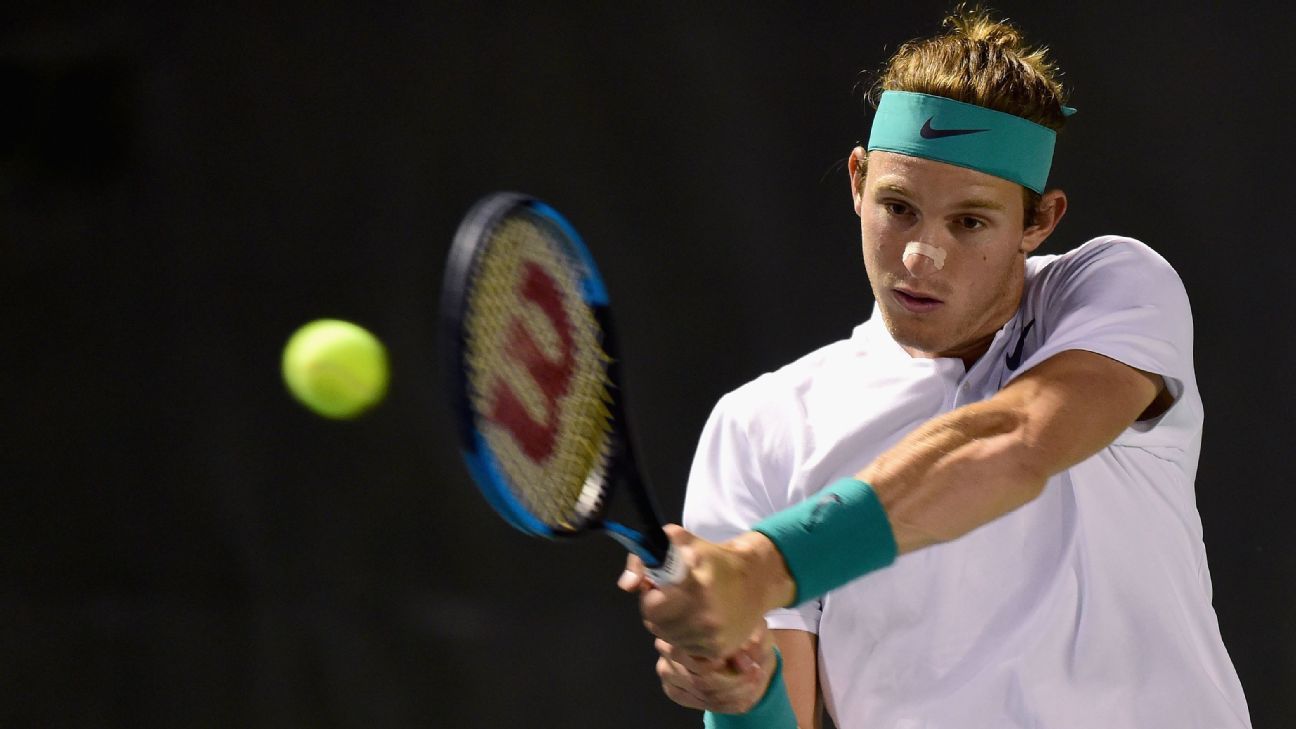 After skipping Toronto and Cincinnati, Nicolás Jarry appeared with a good win in the ATP 250 of Winston Salem, the last stop prior to the US Open.

Jarry beat 6-4 6-3 ex-top 20 Andreas Seppi, signed two breaks per set and closed the story in just over an hour of action.

For the Chilean, his first game was on hard court in five months, from the Masters 1000 in Miami.

The santiaguino came from a demanding clean in the clay tournaments after Wimbledon (made semifinals in Hamburg and Kitzbuhel) and did not participate in the tour of the US Open until this week.

In the second round, Jarry will face the German Jan Lennard Struff, who frustrated Roland Garros semi-finalist Marco Cecchinatto.