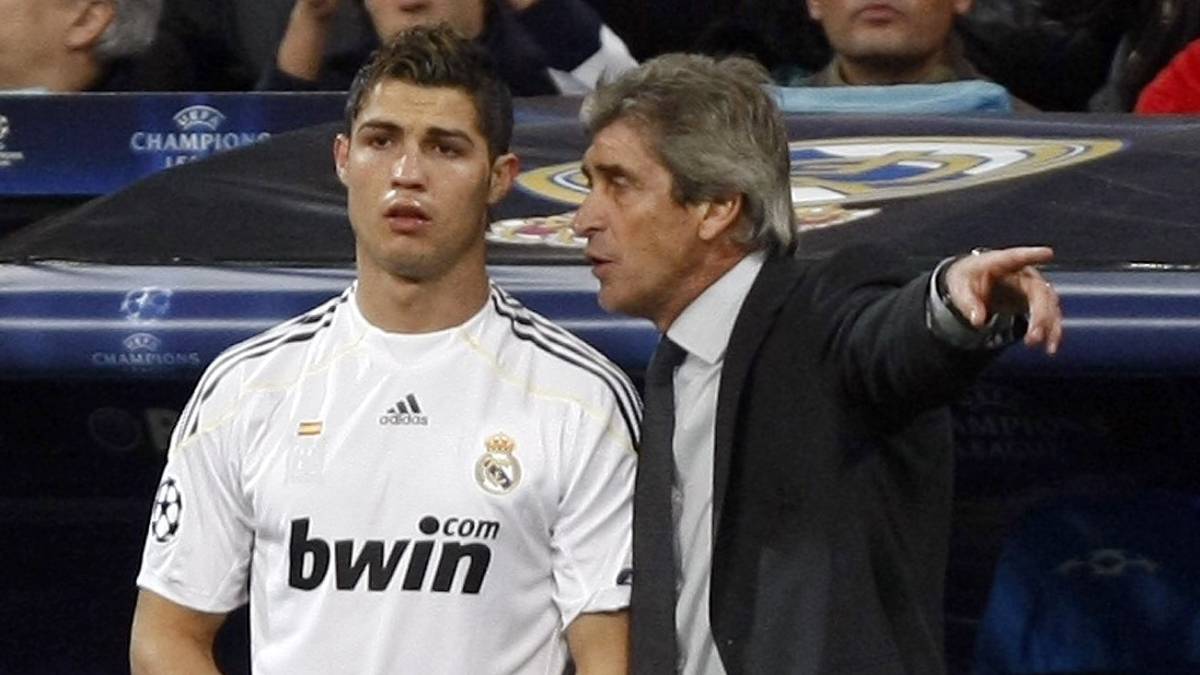 Manuel Pellegrini does not hesitate to praise the professionalism of Cristiano Ronaldo. He did this after being asked about the lifestyle of the Portuguese, with whom he shared during his stay in Real Madrid.

"It was very easy to train Christian. It not only has great merit, such as Messi, to have maintained at an exceptional level for so many years, giving so much to their clubs, "he said.

According to the Chilean, Cristiano is a model for football players that must be followed, given the work facilities he offers to the technicians.

"There are many players with large resumes that try to challenge the authority of the coach, Cristiano is an example, because he absolutely submits to everything you ask of him. My relationship with him was very good. Unfortunately, I had been injured for three months by a break "he added.

"He is a player who has trained for one and a half hours and has waited for half an hour.A great professional, I had no problem with him all year," he concluded.