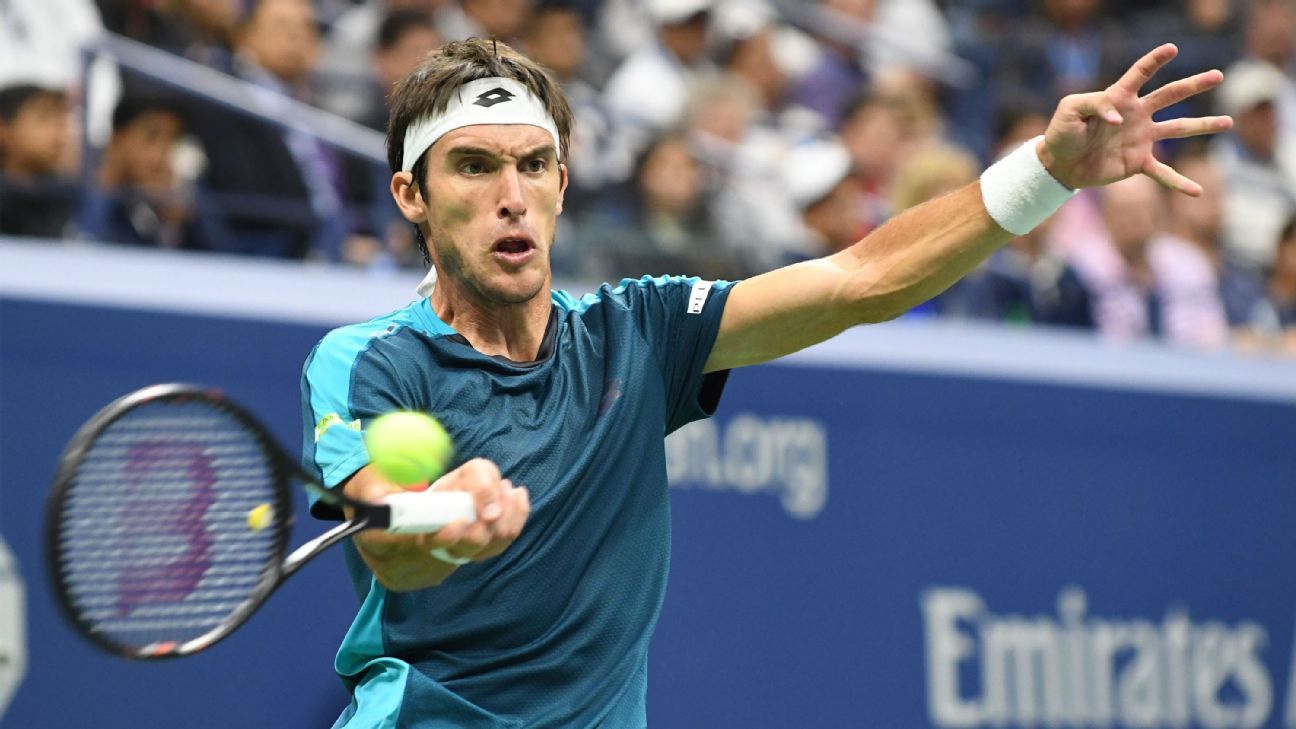 The Argentinean Leonardo Mayer will make his last stop before competing at the US Open next week. Prior to the fourth Grand Slam of the season will be presented in the ATP 250 of Winston Salem, which is contested on fast courts.

Mayer, who started last week at the 50th position of the ATP ranking, agreed with the eighth finals of the Cincinnati Masters 1000 (he fell with Roger Federer), so since Monday he is number 41.

Before the loss of the predefined number one, the Belgian David Goffin, the Spaniard Pablo Carreño Busta became the best seed of the Winston Salem tournament. The Corrientes tennis player appears as the ninth racket on the start list of the individual main table. In the case of successfully conquering his duel of the first wheel, the "Yacaré" in the second wheel is expected by British Kyle Edmund.

Meanwhile, weather permitting, Guido Andreozzi, who has surpassed the classification, will also meet the Hungarian Marton Fucsovics for a place in the second round. The same situation for Horacio Zeballos who will be with Lukas Lacko from the quall.

For his part, the Chilean Nicolás Jarry (14th seed) had the first day off, so he will meet the Italian Andreas Seppi, who is already looking for the round of 16 of the tournament.

We must not forget that Guido Pella fell on the debut against Spanish Roberto Carballés on Monday.