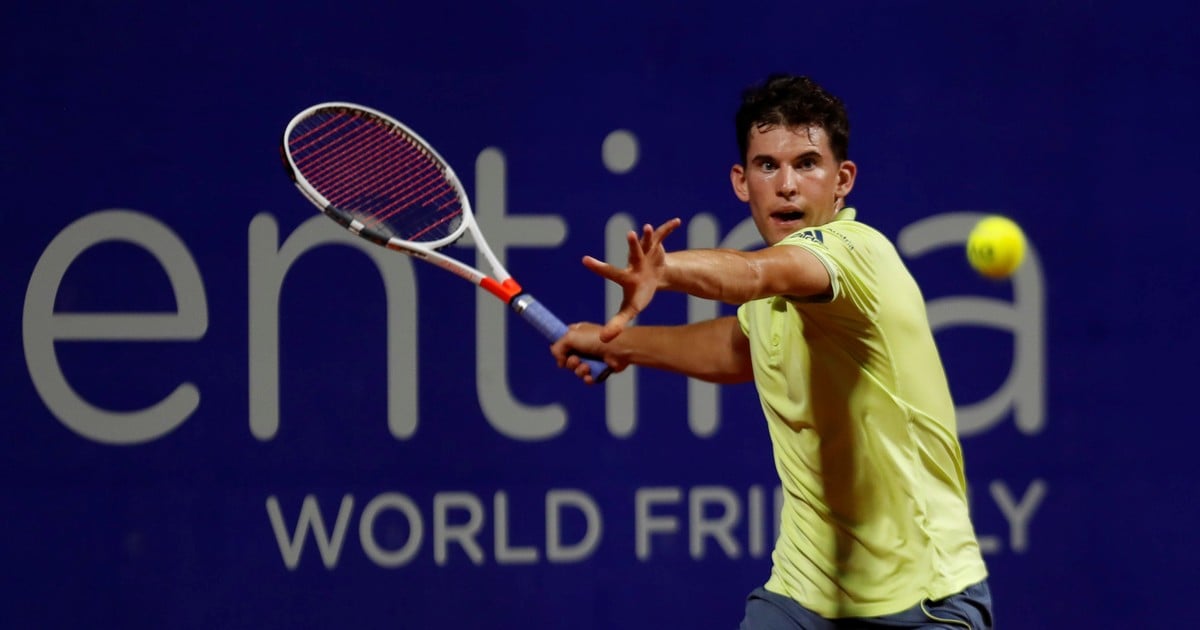 The news creates illusion: Argentina will get a second tournament of the ATP circuit in 2019. It will be a 250 to be played in the Cordoba Lawn Tennis from 4 to 10 February, on stone dust, and that will take the place that the Quito tournament has left, canceled due to funding problems.

Faced with this novelty – which comes soon after the assumption of Agustín Calleri from Cordoba as president of the Argentine Tennis Association – Argentina and Brazil will share the tournaments of the South American tour in the same way: after two weeks in our country, the ATP 500 of Rio de Janeiro and the ATP 250 of San Pablo are played, which in the same week coincides with the ATP 500 of Acapulco.

What a great news to have two Atp 250 in Argentina for the first time. Cordoba and Buenos Aires 2018. 🙌🎾🔥🇦🇷🇦🇷🇦🇷

It all started when the organization of the ATP 250 of the Ecuadorian Open announced that next year's tournament would not be held due to the lack of economic support due to the economic crisis in the South American country.

"During the last two years, the managers of the ATP 250 Ecuador Open have put a lot of effort into working hard to obtain the means to implement the 2019 edition. Because of the lack of support related to the current economic situation of the country , the organization reports that the tennis tournament held for four consecutive years with a remarkable local and international impact will not continue in Ecuador, "said the organization in an official statement.

Then confirmed this great news for Argentine tennis, the country will organize two ATP tournaments for the first time in 38 years. Do you have to go back to 1981 for this situation?

In that year Argentina organized a tournament in Mar del Plata, where Guillermo Vilas was initiated on 8 February, when he defeated and abandoned Paraguayan Víctor Pecci 2-6, 6-3, 2-1. And in November, during the Lawn Tennis in Buenos Aires, Ivan Lendl was the champion to beat Vilas with a double 6-2.