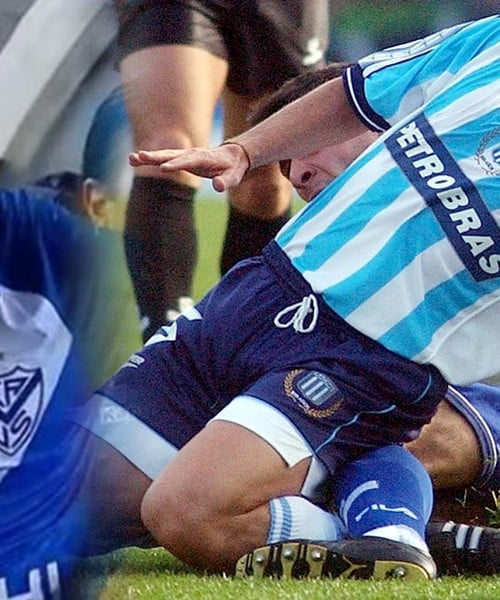 Last Sunday, Pablo Galdames made his debut in Vélez. This 21-year-old Chilean midfielder from the Spanish Union stepped into the ST against Racing, a club that does not pass in his family. Is that his father, who was exactly what he called (in fact the young man of the Fort is called Galdames Junior), played a year at the Academy during the 2003/04 season.

Look also: the strange number of the Racing keeper

That is not, however, the only coincidence. Immediately in a Racing – Vélez, Galdames' father suffered a serious injury: a fibula fracture for which he had to be operated after a strong violation of Maximiliano Flotta. Later he played in Quilmes and Instituto.