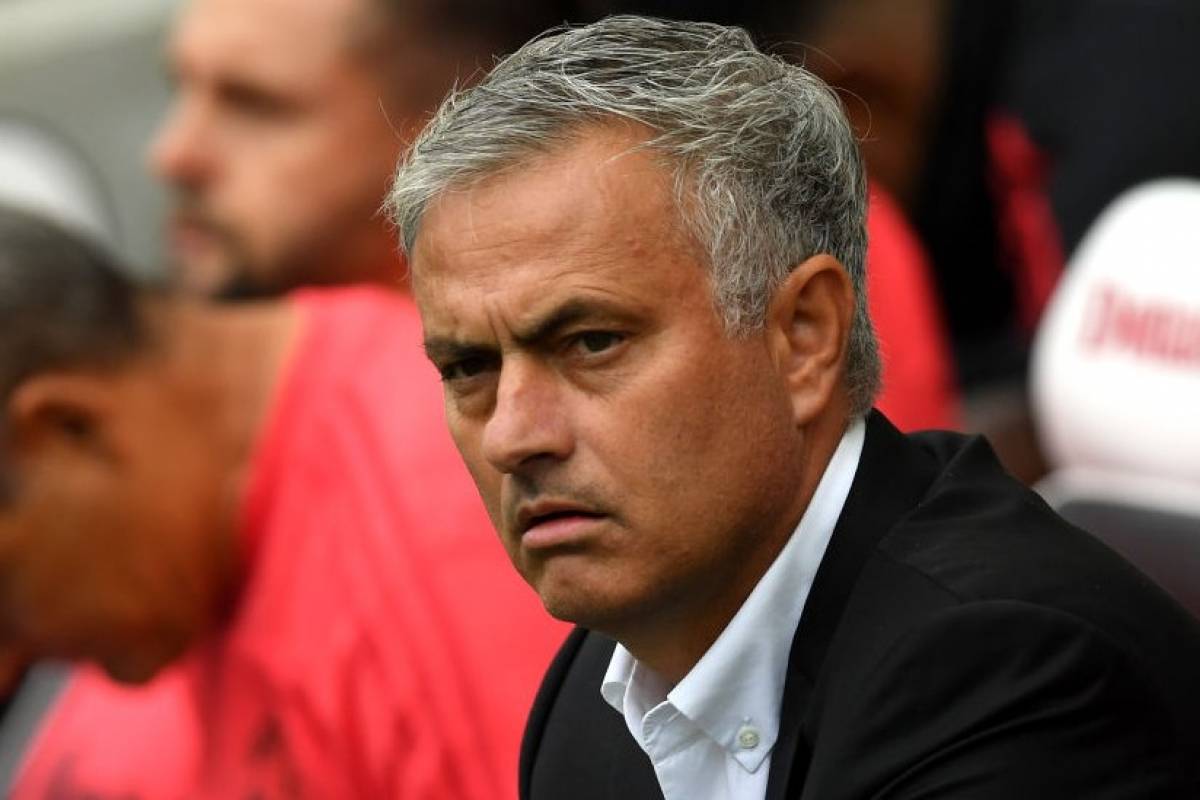 It has the impressive track record of two European Champions League titles, eight national championships in different divisions and 15 cups.

Despite his unmistakable ability to collect victories, Portuguese coach Jose Mourinho does not manage to stabilize for more than three seasons in a single club.

Only once did he reach the fourth campaign in one place. It was the first time he led Chelsea and finished before the middle of the championship.

The situation has spoken about the syndrome of the third season of Mourinho.

And with the 55-year old coach who just started his third year with Manchester United, his name sounds like a favorite to be the next coach to lose his job in the Premier League.

What happens in the third campaign?

Mourinho jumped into the spotlight with Porto, a team that retired in 2004 after a third campaign in which he won the Portuguese Championship, the European Champions League and the Super Cup. 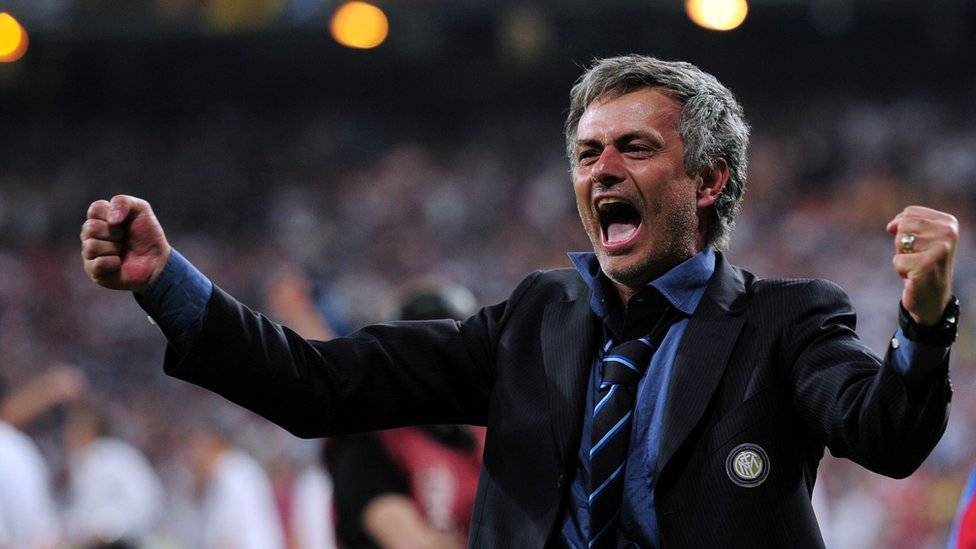 His next destination was Chelsea. After winning the Premier League twice in a row, he failed to relaunch the title the following year and although he won the FA Cup and the League Cup in that third year, it was missing him to transfer his success to the champions.

And it all ended in the fourth campaign after a thin draw in the Champions League against Swedish Rosenborg in September 2008.

Then two successful years with Inter Milan, interrupted by his move to Real Madrid.

His reign with the Merengue team ended in 2013 by "mutual agreement" towards the end of a third season in which he could not re-issue the league triumph, fell to Atlético in the Spanish Super Cup and was eliminated in the Champions League in the semi-finals .

Mourinho returned to Chelsea for the second time and left the club after his victory in the Premier League and the League Cup in his second season after a terrible start in his third season.

Now, after his second season at Manchester United, there are signs that his third year with the same club could be cut off again.

Already in the preseason and after a 4-1 defeat against Liverpool, Mourinho threw darts against members of his team and began to complain about the lack of recruitment of the club. 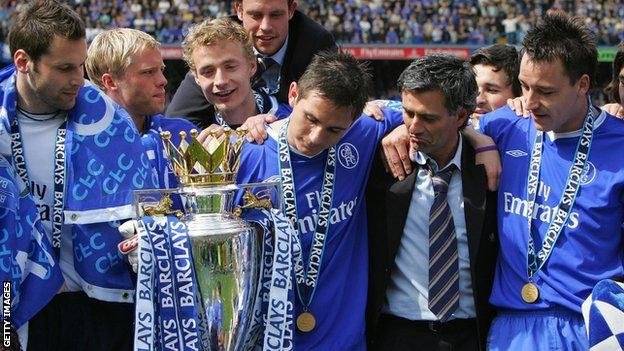 And at the start of the campaign, after an unconvincing victory against Leicester and a difficult loss for Brighton, the club had to issue a statement on Tuesday public support to the coach.

Beyond the releases, however, the situation has echoed what happened, the two times he left Chelsea and also when he left Real Madrid.

On those occasions, the deterioration of the relationships with both players and managers was clear and now the picture looks pretty much the same.

Besides the personal differences, there is also an element of the demand for a mechanic of the caliber of Mourinho who has prevented him from having continuity.

In his first year at Manchester United, he won the Europa League and the League Cup, but in the second he stayed behind without trophies.

As things stand now, the pressure to achieve titles is bigger and with a Manchester City returning to look outside the stage and a fortified Liverpool, Mourinho does not seem to have the weapons to bring United back to the top at both national and European level.

Despite all his trophies, there is a possibility in the environment to repeat his premature dismissal of a project that would take a long time.

Now you can receive notifications from BBC News World. Download the new version of our app and activate it to not miss our best content.