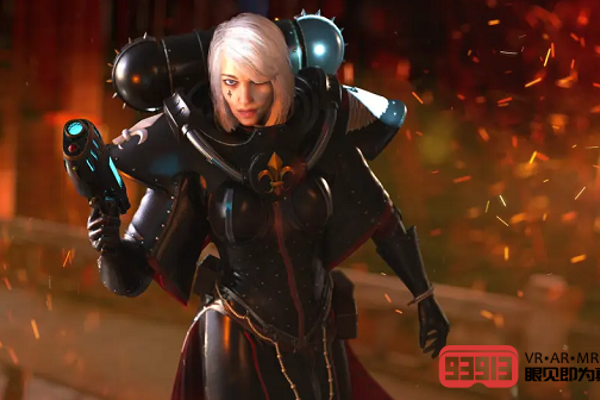 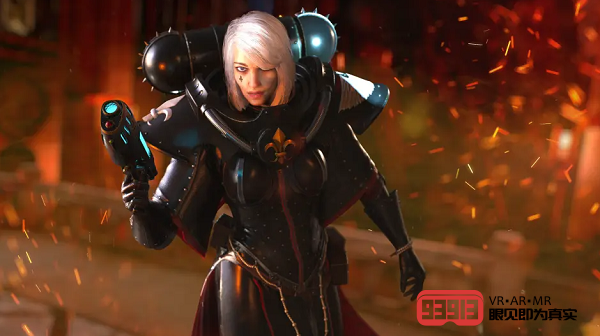 According to a Foreign Media UploadVR report, UK game studio Pixel Toys recently stated that the Oculus Quest version of its first-person VR shooter “Warhammer 40K: Battle Sister” will not be released this month. The game is expected to be available in December.

We originally thought the Quest version of “Warhammer 40K: Battle Sister” would launch on the 12th of this month. In response, James Horn, Pixel Toys creative director, explained that the team had no plans to launch the game on the 12th, and this date is actually not counted. , The team plans to release this game in December.

In this game, the player will play as a war nun Alicia with rich combat experience, and will fight bloody battles with the swarming enemies while searching for the long-lost twin sisters. In battle, players can use plasma guns, firearms, welding guns, energy swords and other weapons to fight against the Chaos Star Marines and various monsters that are constantly attacking. At the same time, players can also use the “Power of Faith” Creativity Field special ability. Or slow down time to fend off the enemy.

It’s worth noting that since next month’s release date is not far off, the Quest version of “Warhammer 40K: Battle Sister” will likely be released for another Warhammer series masterpiece “Warhammer Age of Sigmar: Tempestfall”.