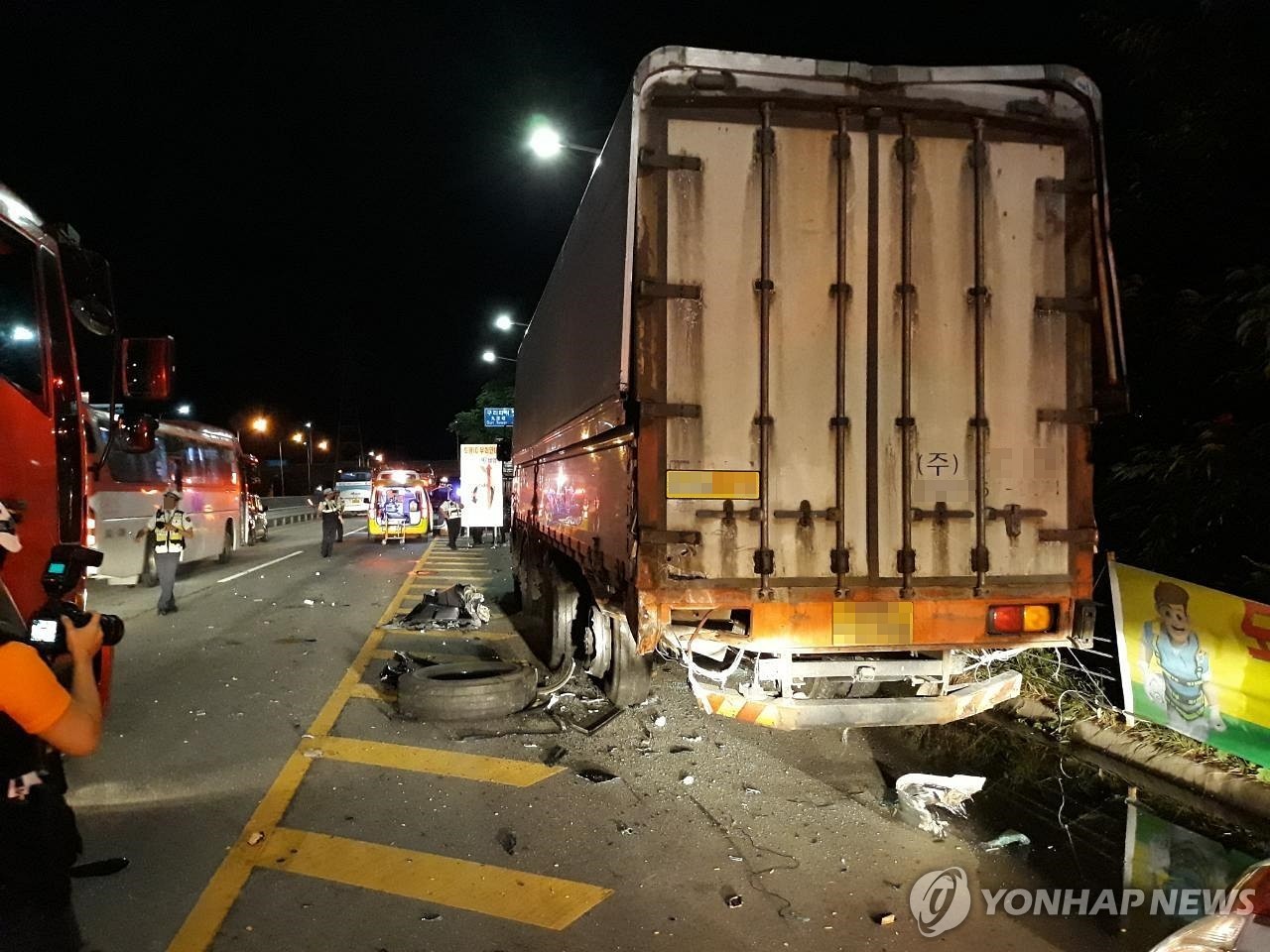 Overseas network August 28 According to the Yonhap News Agency, on July 23 at 11:15 pm local time on the 27th, South Korean actress Hye-mei, the husband of Hwang, drunk in Jiuli City in Gyeonggi province, accidentally drank a truck on the side of the road. Two people were killed, three people including Hwang were injured. Hwang is currently being investigated by the police. 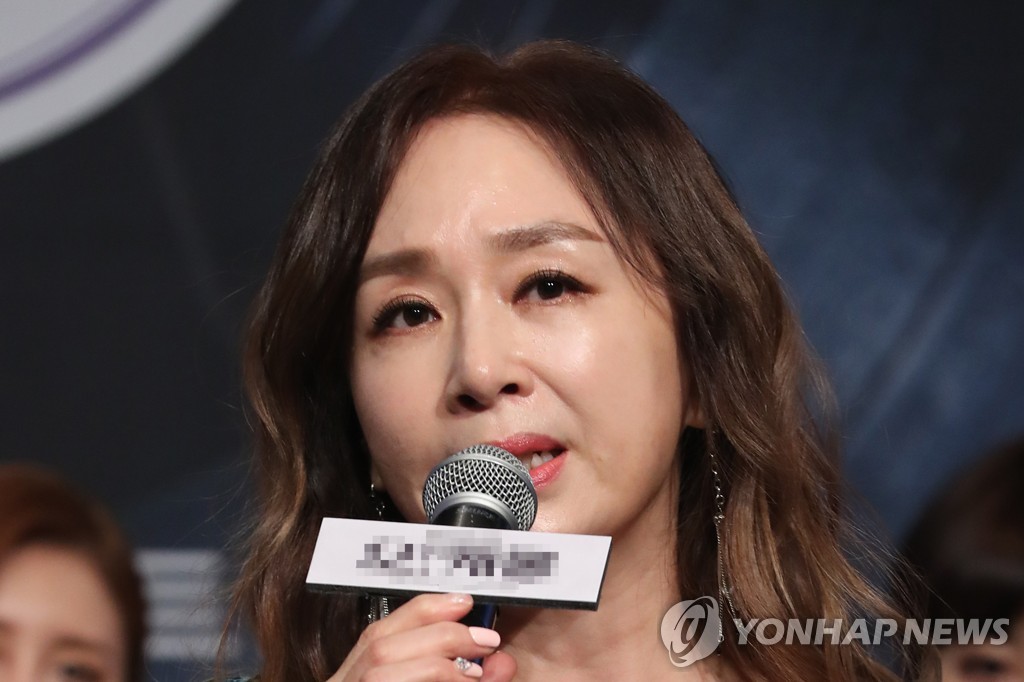 There are reports that there are 4 people on board, including 2 musical actors who have lost their lives, including a 20-year-old actress and a 33-year-old actor. 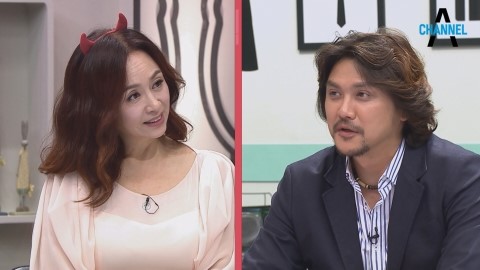 After the police test showed that Huang's alcohol concentration was as high as 0.104% and the level of withdrawal of the driving license was reached. 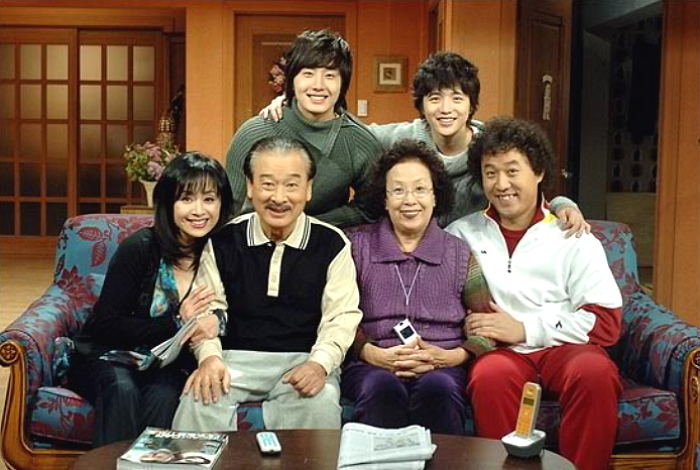 Pu Haimei, 54 years old, is an actor, his masterpiece is the comedy "Funny Family" (also known as "Unstoppable Highkick"). Her husband, Hwang, is 9 years younger than she is and is known to the public for her recent family achievements with Park Hye. Currently, the two jointly run a musical company. Unfortunately, the four passengers who had taken the Huang vehicle were the actors of the company.

According to reports, Park Hye-May did not take the accident vehicle and was struck by the accident. It did not participate in the publicity campaign that was originally planned for today (28th). (Compile / Overseas Network Liu Qiang)