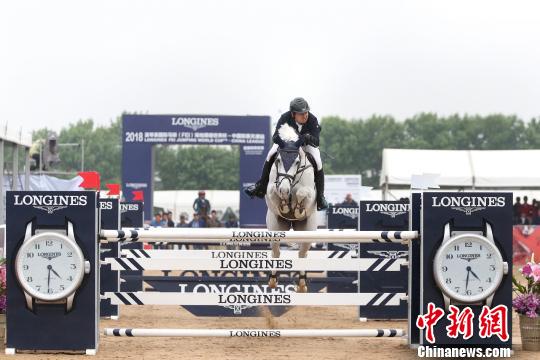 Zhongxin.com, Beijing, September 30 (Xing Wei) The reporter learned from the organizing committee on the 30th that the 2018 Longines International Marathon venue hurdles World Cup China League Finals will be staged in Beijing Chaoyang Park from October 4 to 7. Multinational riders, including the Rio Olympics runner-up, compete for a total prize of up to 1.4 million yuan.

In addition, the finals of the World Cup China League final will also include the selection of the "Longines Elegant Dress Award" selection, as well as a variety of equestrian experiences. (End)