The number of gold medals and the quality of the results are excellent, the four highlights of the Chinese Army Group – Sohu Sports 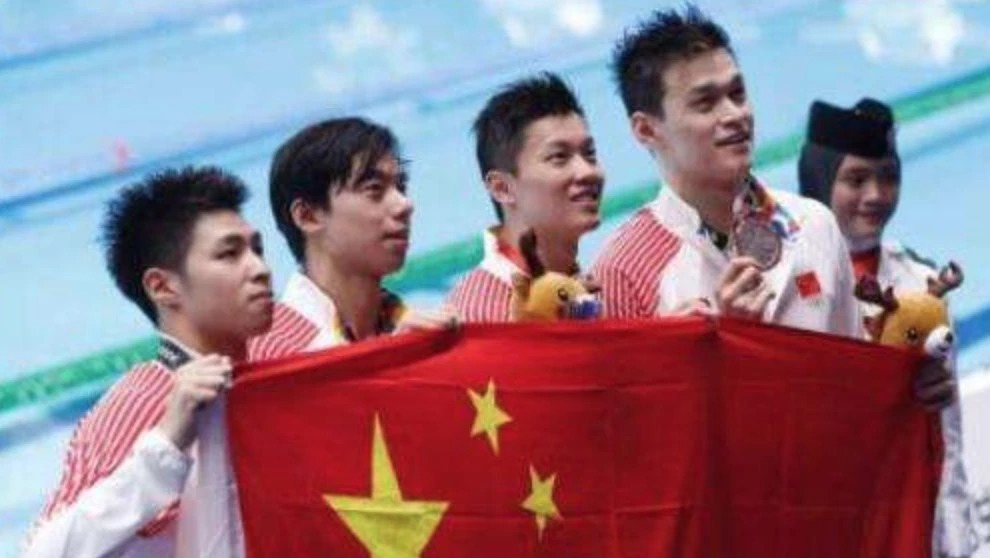 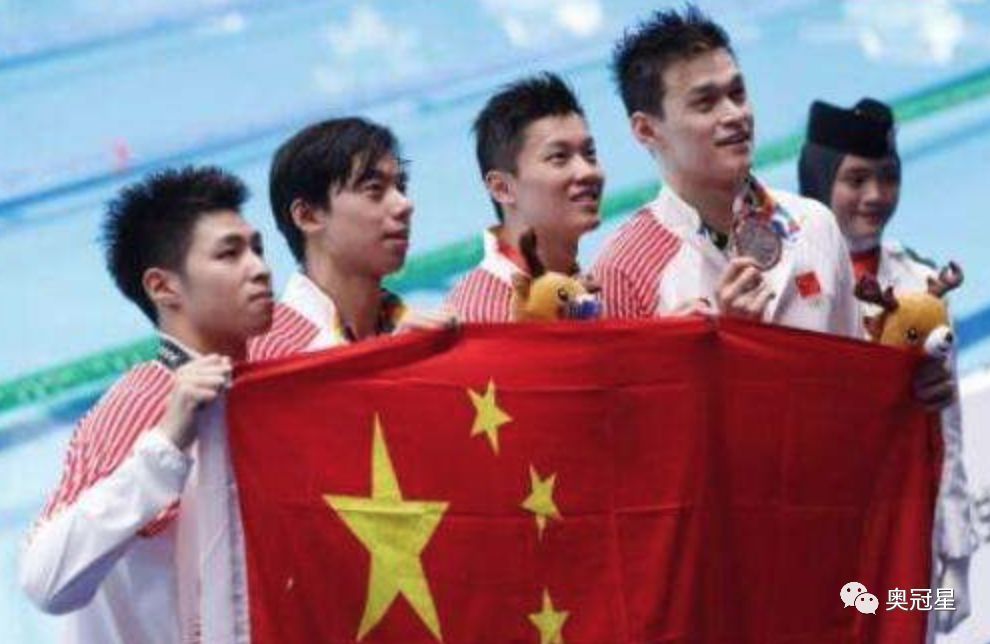 On the 25th, the Asian Games in Jakarta was halfway the race and the Chinese army won first place with 72 gold medals and 153 medals. Among them, the number of gold medals exceeds the sum of Japan (34 gold) and South Korea (25 gold) in second and third place.

The performance of the Chinese Legion in the first half of the show showed four highlights:

First, the gold medal is sufficient, and some results are "gold content".

During the first 7 days, the Chinese player Liu Xiang set a new world record in the final table of 50 m for backstroke. Of the 11 Asian records made so far in the tournament, 8 were attributed to the Chinese players and 20 of the Chinese team broke the record of the Asian Games. 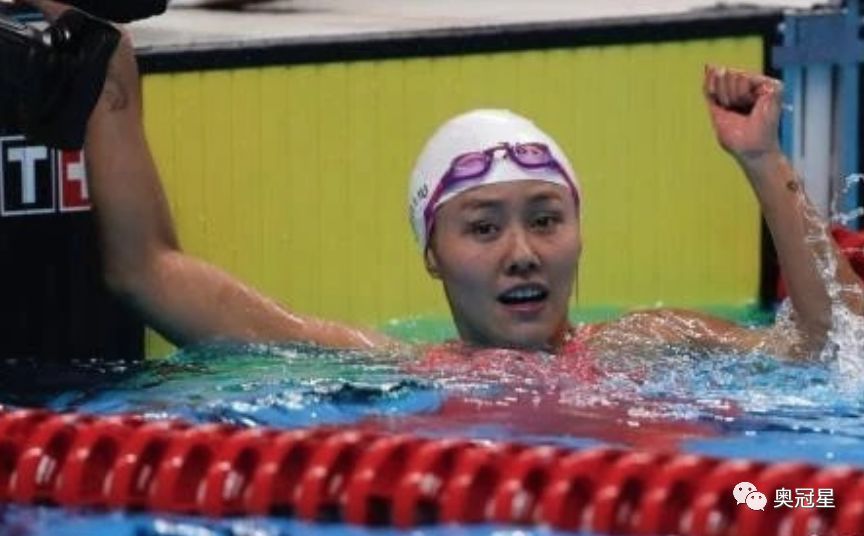 In the final of the 50 meter backstroke of the Jakarta Asian Games on the evening of August 21, the Chinese star Liu Xiang swam the championship with 26 seconds 98, setting a world record of 27 seconds 06 by Zhao Jing. China News Service reporter Du Yang photo

In addition to Liu Xiang's world record, the 400-meter freestyle of Sun Yang, the men's 4 * 100-meter turnout results of the Chinese team are the world's first. Moreover, there are many achievements in the swimming and shooting arena to enter the forefront of the world.

In the track and field competition unveiled on the 25th, Chinese athletes won medals in men marathons, men shots and women 10,000 meters, all of which made the best results of the Chinese team or individual players.

The Chinese gymnastic men's team beat the defending champion and the Japanese team returned to Asia. The gymnastics team won 12 consecutive championships and its team leader Ye Zhennan said that the stability of young Chinese players has improved significantly compared to previous years.

In the last Asian Games, the "shame" of China's three big balls without a gold medal was more deeply hidden in people's memory than the 151 gold medals of the Chinese army.

On the 25th, Chinese women were able to beat the Thai team 4: 0, becoming the first of the three best teams in China to advance to the semi-finals. The impressive performance of the Chinese women's volleyball team in a winning series of four matches has shown the temperament of his king.

Although the Chinese men's team lost to the Saudi team in the 1/8 final, the 5th Asian Games retired the first round of the knockout, but this team is well in the group stage, especially in the weak teams of Syria and the UAE. performance.

Third, some projects have excellent benefits.

"Cover" and "Lianguan" are possibly the most used words in the media when reporting on the performance of the Chinese team in these Asian games.

When Sun Yang took the men's suit from 4 to 1,500 meters in four free gold medals, showing his strong personal qualities, Chinese women's swimming swept the gold and silver medals from the 200 meters to the 1,500 meter freestyle, which China showed. The "group advantage" of the swim group in the long distance freestyle.

The shooting events of these Olympic Games have been greatly reduced and the gold medal has dropped from 44 in the previous session to 20 in this year. However, on the occasion of the one-day event in the shooting project, the Chinese shooting team, which is in the middle of the new and the new state, won eight gold medals.

Fourth, the performance of newcomers is excellent.

At the current Asian Games, which focused on training new people and focused on the Olympic Games in Tokyo, the Chinese Legion undoubtedly provided an excellent response in the first half. 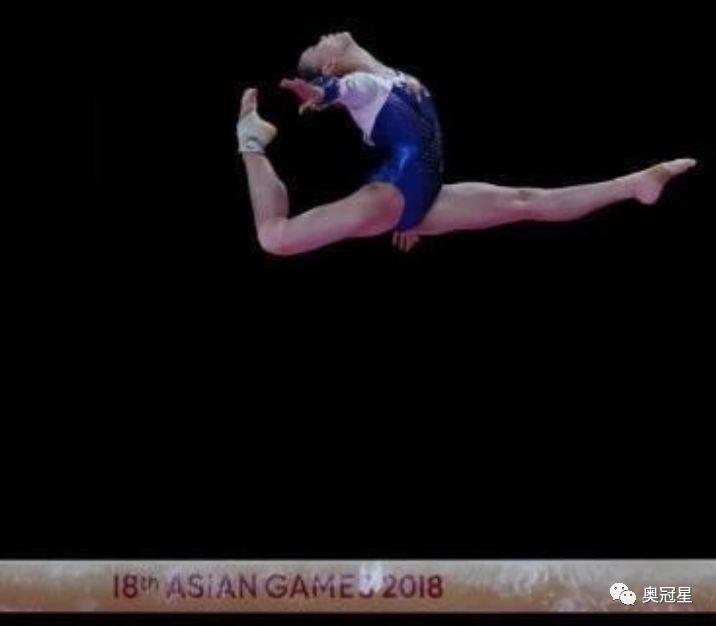 On 24 August the balance sheet of the Asian Games in the gymnastics took place. The Chinese team Chen Yile and Zhang Hao were on the shortlist and in the end Chen Yile won the championship with a strong score of 14,600 points. The image shows Chen Yile in the game. China News Agency reporter Liu Guanguan photo

37 of the 52 Chinese athletes who participated in Jakarta took part in the Asian Games for the first time, but the Japanese team with the strongest team still did not win gold medals (19:19) and the women's team brought people to the & # 39; Ten & # 39 ;. Six-year-old flowering season "- Wang Jianjia, 16 years old, won four gold medals, the same age Li Bingjie, Yang Lan