An electric Lada, the plan of the Russian company Kalashnikov to compete with Tesla 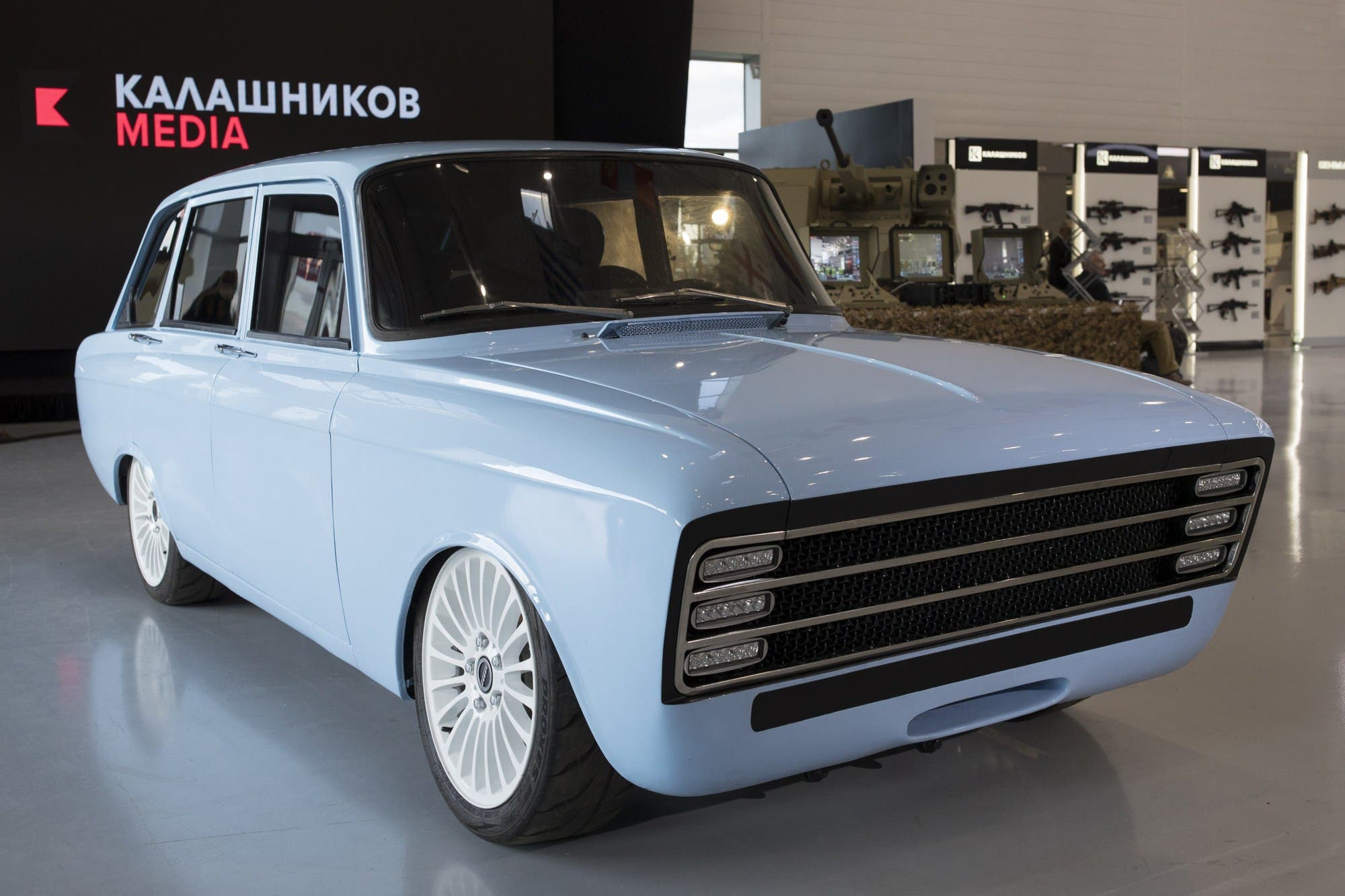 
electric car
Retro-look is the bet with which the Russian company Kalashnikov will try to compete against Tesla, Elon Musk.

The company that the
famous assault rifle AK-47 presented the prototype CV-1 on Thursday during an event outside of Moscow.

The company described the CV-1 as an advanced "supercar" and said it was inspired by a Soviet vehicle from the 70s, known as
Izh-Kombi, a groundbreaking model that is reminiscent of another iconically produced Soviet car
by the car company Lada.

Kalashnikov explained that the model presents a series of "complex systems" with technology that "would enable it to position itself at the level of the world's electric car manufacturers."
like Tesla. "

He added that when the car is fully developed, it has a maximum speed that is several times greater than the electric vehicles it currently produces, and that it can travel 350 kilometers on one load.

Because it is a first prototype, details such as the price of the vehicle have not yet been announced.

Kalashnikov wanted to expand his brand in various sectors.

He recently launched a clothing line and a series of personal items that range from umbrellas to covers for smartphones.

His decision to enter the world of electric vehicles, however, led to mixed reactions in Moscow.

Users of social networks noticed that the design of the car was "zombie style", while others praised their "attractive" appearance.

"Their tanks are great, but it would be better if they stay away from the car," wrote a user.

In a time when robots compete to become smaller, smarter and smarter, the company was mocked by the extensive and old-fashioned design of the machine.

Kalashnikov said that at an exhibition in 2020 he hoped to show an improved version of Igorek.