Colombian government sets growth objective for the economy of 2019 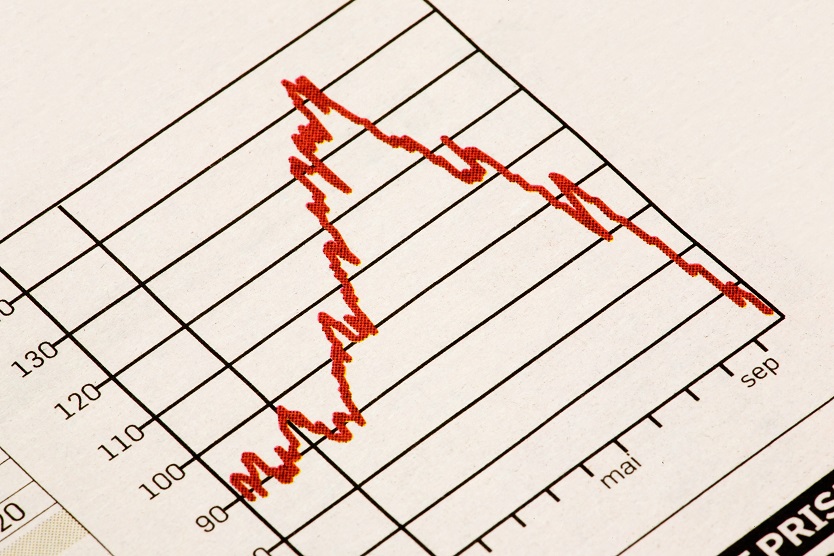 The President of the Republic, Iván Duque, announced the goal of economic growth that his government is scheduled to reach next year.

The national leader projects, from the Reactivation plan of the economyThat is the gross domestic product (GDP) grows above 4%.

To achieve this goal, Duque plans to launch severalinitiatives such as exemption from corporation tax, for 5 years in front of emerging companies in the science, technology and innovation sector.

He added that this is necessary stimulate the generation of employment, strengthen investments and that it reaches the Colombian countryside, diversify the export basket, dealing with informality, among other aspects.

"This reactivation agenda will make us dream and fulfill next year the goal of overcoming a growth of more than 4 percent"he said.

The head of state revealed that it already was structuring of the Justice Reform project, where he hopes to present Congress of the Republic before the end of the next month.

For more than 1,000 businessmen who had gathered in Cartagena, Duque called for the completion of this reform, saying that he would address many aspects of interest to the national company, including legal certainty.

"We have spoken with the courts, with the actors of the judiciary, so that before tTo conclude the month of September, let us propose a reform before the Congress"he said.