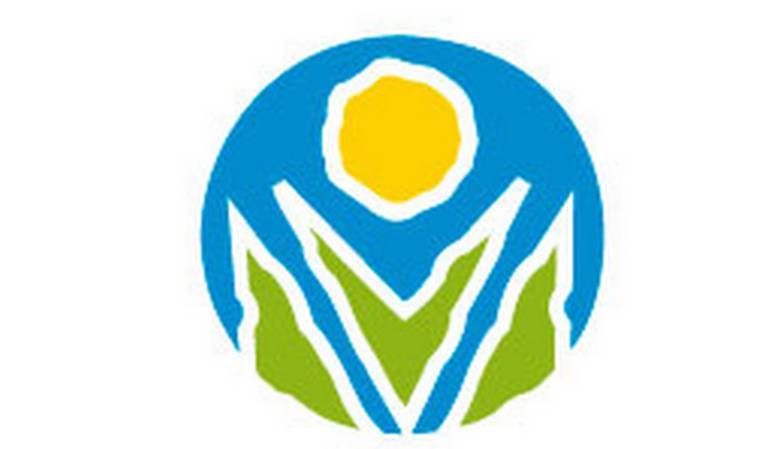 These are Monica Patricia Yépez and Silvia Esther Solano, manager and advisor of Banco Agrario in the branch of Juan de Acosta in the Atlantic Ocean for 2015.

You may be interested in: ] They rob former employees of the Agricultural Bank in the Atlantic

According to the prosecutor's office, the two former officials used the access to customer information and processed documents, "forged signatures and issued cards of credit and debit through which they payments would have done, with an appropriation of $ 155 & # 39; 723.352 ".

The F iscalía received 51 complaints from users who had been reported as debtors to the credit bureaus, by credit products who appeared on their name and never asked for it; "They also registered cash withdrawals that did not actually enter their accounts."

They have made purchases at shopping centers and petrol stations with the issued cards. The prosecutor also learned that the then employees "signed the destruction operations of credit cards that the users delivered to the bank, but they continued to use them".

Read also: They kill a member of the Banco de la República in Bogotá

They were accused of the crimes of embezzlement by constantly bankrupting, on a continuous basis, and ideological forgery in a public document. The manager accepted the indictment and benefited her from house arrest, while her adviser was sent to a prison.