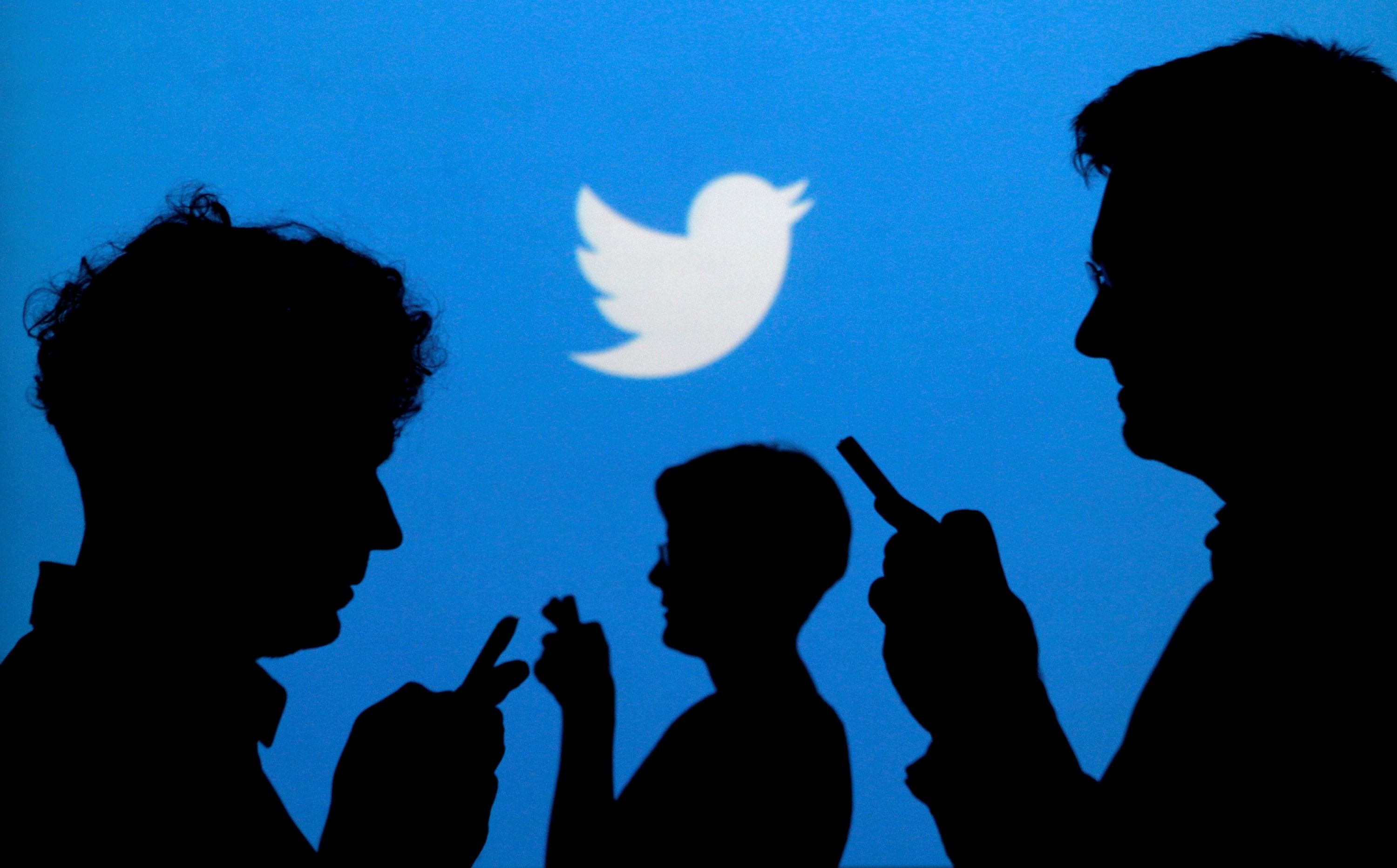 A publication on Twitter costs Elon Musk the presidency of Tesla and a fine of 20 million dollars. The leader of the electric car company was accused of fraud by the US Securities and Exchange Commission after having written a notice in which he said he was considering privatizing Tesla.

The regulator explicitly stated that it was a misleading and false publication that confused investors. It is perhaps the most expensive trill in history for the tech tycoon.

The episode thus contributes to a list of cases where it is clear that what is published on social networks not only has a greater impact because of the speed with which the information is replicated, but also It can have the same legal consequences as in a real context.

Felipe Sánchez, lawyer of the social services observatory of Sergio Arboleda University, explains that it is important to know that Any comment on social networks that causes damage can lead to legal liability.

"A person who publishes something in a social network and damages the good name of a person, and who has done so with the clear intention that what they revealed was incorrect, can be prosecuted through a guardianship action to correct it, by criminal action of defamation and slander or can be prosecuted in civil law so that it responds to the damage it causes, "he says.

A publication like Musk & # 39; s, adds the expert, can even lead to financial anxiety and panic. "In these cases, a crime is incurred because the potential customers of that entity are affected"He explains.

"People who retweet and reveal things on networks have the duty to be careful and leaders with the information," he says.

Mario Morales, a professor at the University of Javeriana, adds that there should be no difference between the digital and the real world. "It is a concept that needs to be reassessed because it is a single world made up of different supports, and only when we imagine that what happens in social networks is part of the ordinary world of daily life can we understand that the same repercussions will be experienced, "he says.

The expert adds that a publication can not only have social, economic, civil and legal implications, but also reputations and personal implications. "The citizen needs to know that every time he is on the networks he builds his own brand, which does not disappear and is the legacy of your network," he says.

The US Securities and Exchange Commission asked Tesla to take additional measures to monitor its founder's communications on social networks and accused the company of not having the necessary controls to ensure its proper management.

Sánchez ensures that in entities with high financial sensitivity, there must be a social network protocol in which a minimum set of rules has been laid down. "The heads of these companies have to be very careful in managing social networks because people do not distinguish between the specific network and the company. You can say and communicate what you want, but if that causes the damage, you are subject to higher responsibilities"He says.

Experts agree that the social networks of an entity or company must be managed by a responsible person and have been trained in legal and legal matters.

"We all know the impact of generating content via networks, but large companies hire practitioners or pay very much for making this information so sensitive. The company brand can be successfully constructed and benefits derived or, on the contrary, lead to failure or a negative impact on the brand", Says Morales.

"In addition, professionals from other areas must not believe that they have been trained to handle communication because they have a telephone," he adds.
.
technosphere