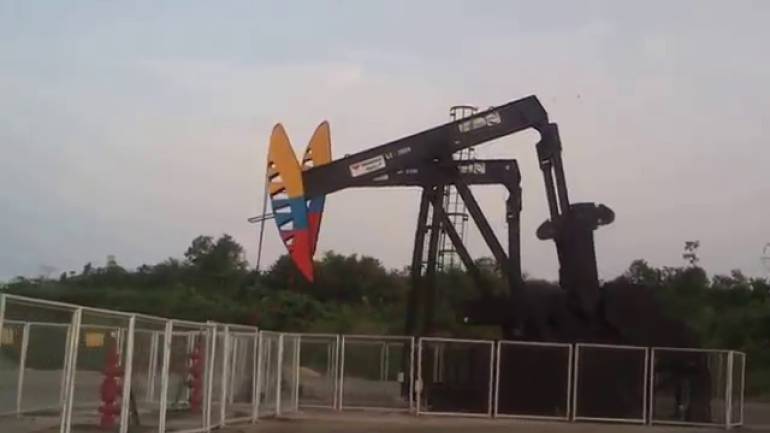 From a national forum in Bucaramanga, the Colombian Petroleum Engineers Association asked President Ivan Duque to make room for the implementation of fracking in the country.

According to Julio Cesar Vera, president of Acipet, the country currently has a reserve of 1,750 million barrels, which would only be 5,7 years and used as unconventional technology, these reserves could triple.

"Colombia will be able to significantly improve and bet on a development with this technique that would increase self-sufficiency to more than 20 years," said Vera.

The petition caused direct reactions from environmentalists, especially those from the Magdalena Medio, where 52% of the wells for which fracking can be applied are concentrated.

Óscar Sampayo one of them said that it has already been proven that unconventional exploration would cause serious damage to the ecosystem.

"Yes, in the 100 years that conventional technology is polluted and hundreds of rivers are affected and the environment as it will be with fracking."