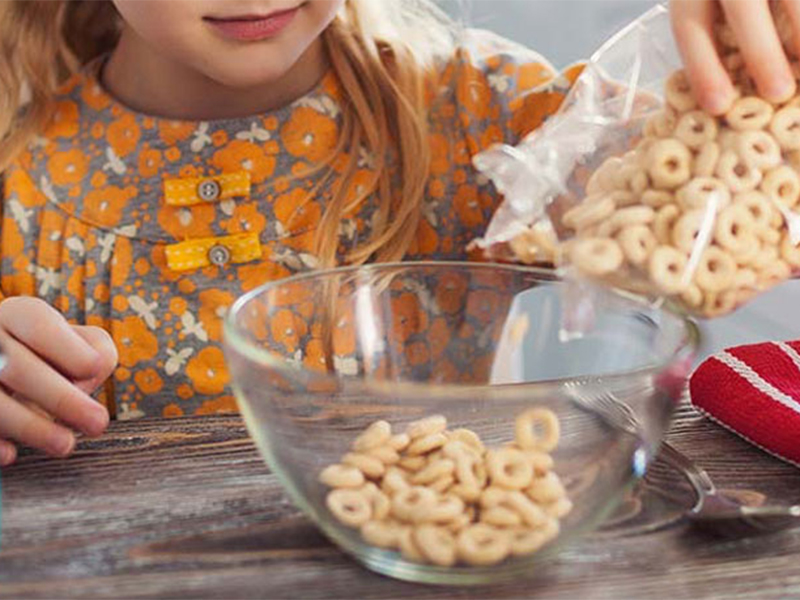 A few days after the first verdict against Monsanto for the use of glyphosate in its Roundup herbicide, they discovered the presence of this chemical in foods produced in the United States.

According to a report from the American Environmental Working Group (EWG), popular brands of grains and oats (Cheerios and Quaker Oats) contain excessive glyphosate levels.

EWG tests found glyphosate, the active ingredient in the collection, in all cases, except for two of the 45 samples of products made with conventionally grown oats.

In addition, there is research showing that glyphosate has other harmful effects on health. In a study published last year in Scientific Reports sister paper of Nature showed that rats that consumed very low doses of glyphosate daily showed early signs of fatty liver in three months and later became worse.

In the center of the criticism of glyphosate, which prevents plants from carrying out photosynthesis, there is a 2015 decision from the International Center for Cancer Research of the World Health Organization: agency suggested explaining glyphosate as a possible carcinogen. For its part, the state of California recognized that glyphosate is carcinogenic.

Both Quaker Oats and General Mills, manufacturer of the Cheerios, said their products comply with US federal standards and are safe for consumption.

The finding comes a week after a jury in San Francisco, California, sentenced the multinational, recently taken over by Bayer in Germany, to compensate a gardener at a school with $ 289 million who claimed that Monsanto's Roundup herbicide produced a lymphoma after use for several years.

This case was the first of the thousands that Monsanto had filed against farmers and others claiming to have had cancer for years due to exposure to Roundup.

Monsanto recognized that faced with 5,200 claims from people who were "supposedly" affected by their products, said the herbicide giant.