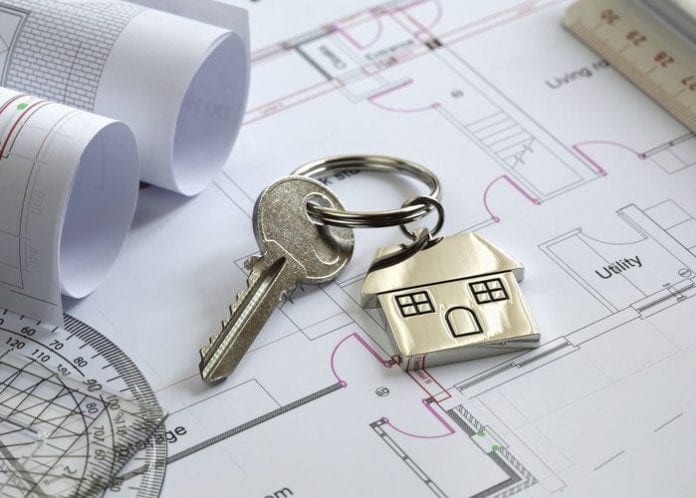 The national government of Colombia announced on Monday that the new measure will be added to the ‘Madrúguele a la Navidad’ program Gifts for your House, a strategy that aims to stimulate consumption in the renovation and improvement of used homes subsector.

According to Minister of Trade, Industry and Tourism, José Manuel Restrepo, “Thanks to Minister Jonathan Malagón, today we want to go one step further, a new program in ‘Get up early at Christmas and buy what’s ours’. It’s about ‘Gifts for my House’. It takes advantage of this moment to remodel, build our homes to welcome the New Year with special financing, discounts in addition to the productive sectors, with convenient shipping and facilities ”.

The measure will enter into force between November 23, 2020 and December 8 of this year, seeking a concerted effort between the public and private sectors, thereby taking a new step in Colombia’s economic reactivation.

In this regard, the Minister of Housing, City and Territory of Colombia assured that “the construction industry is progressing at a good pace, especially the sale of new homes, such as October, which became the best month in the country’s history in terms of sales. new homes VIS and Non-VIS and this extraordinary result shows us that the consolidation, from a commercial point of view of new homes, is already a reality in Colombia ”.

Regarding home improvements and modeling, the minister noted that this sub-sector “has a major impact on the economy as it mobilizes nearly $ 8 billion in business, makes it possible to directly and indirectly recruit 600,000 people, not just producers, but also the marketers ”.

It is worth noting that, according to national government calculations, This sector was badly hit as a result of the pandemic, which affected at least 80% of sales And while some recovery began in September, with more than $ 90,000 million in the market, comparing favorably with the $ 80,000 million a month sold in 2018, “the truth is that this year has been very complex and we are good news of new homes to reconcile with that of renovation of used homes, ”said the official.

Recommended: This is the ideal age to buy a house in Bogotá and Cundinamarca

According to Malagón, Gifts for your home is a strategy that encompasses the national government, producers and marketers so that this week and next week we have access to materials to renovate our home on preferential terms; in addition to financing, micro-credits approved faster and preferential interest rates, competitive prices, not only in large stores, but also in hardware ”.