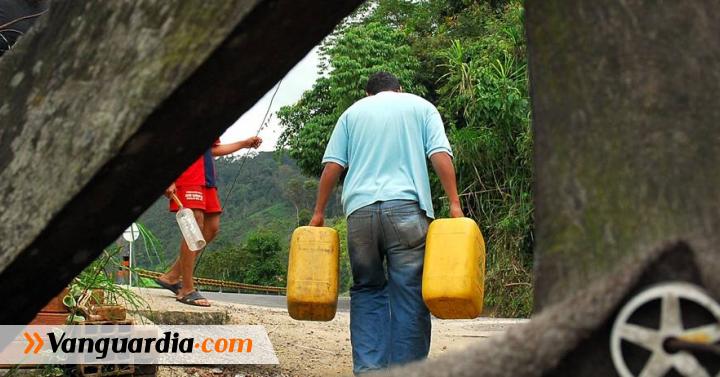 "We condemn a new case of aggression against soldiers of the National Army in Norte de Santander during a control operation to smuggle gasoline," the ministry said in a statement.

The official shipment indicated that the incident was presented in the municipality of Herrán during a vehicle registration.

According to the communiqué, "some people broke the partition of one of the soldiers while they sprayed another with petrol, to prevent his partner from burning, the first hit the attacker."

Also read: Prosecutor offers $ 30 million per captain who has attacked the police

On 19 October a videotape was broadcast in the city of Tibú, also in Norte de Santander, where alleged gas thieves attacked a group of soldiers with stones and knives.

The uniforms carried out operations against the theft of oil to the Caño Limón-Coveñas pipeline when the incident occurred.

Similarly, in January of this year, the Colombian authorities captured five indigenous people who attacked several soldiers with machetes and a judicial committee in the rural area of ​​the municipality of Corinto, in the department of Cauca.