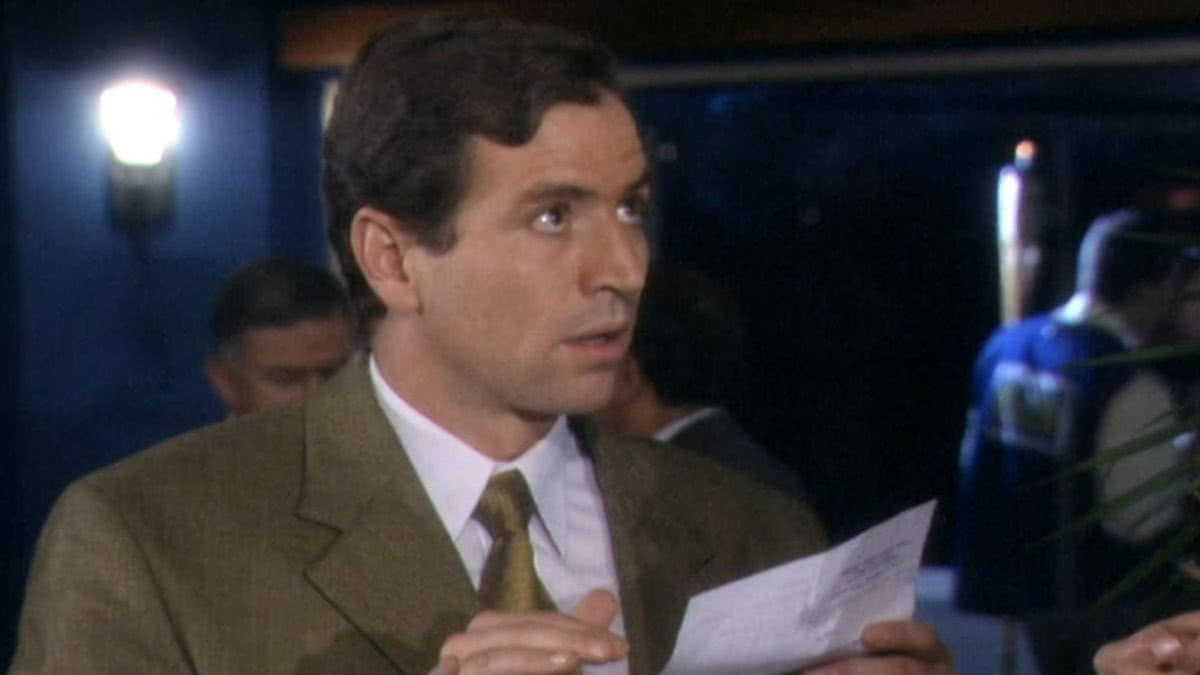 Patricia makes the decision to reveal her big secret.

Jenny (Martha Isabel Bolaños) cries inconsolably for what Sofia has done to him.

Patricia (Lorna Cepeda) realizes that ‘The ugly barracks’ featuring Mario (Ricardo Velez) and begs Bertha to hand over the exams.

Armando (Jorge Enrique Abello) Betty makes it clear (Ana Maria Orozco) that it was thanks to her that the new collection became possible. In addition, he emphasizes that he is the soul of the launch.

Patricia tells Mario and Daniel that she is not pregnant.

Nicholas (Mario Duarte) He picks up Betty from the parade and Armando realizes he is his assistant’s boyfriend.