colombia November 11, 2020 colombia Comments Off on New videos of the fire appear in a CAI in Soacha with young people in it 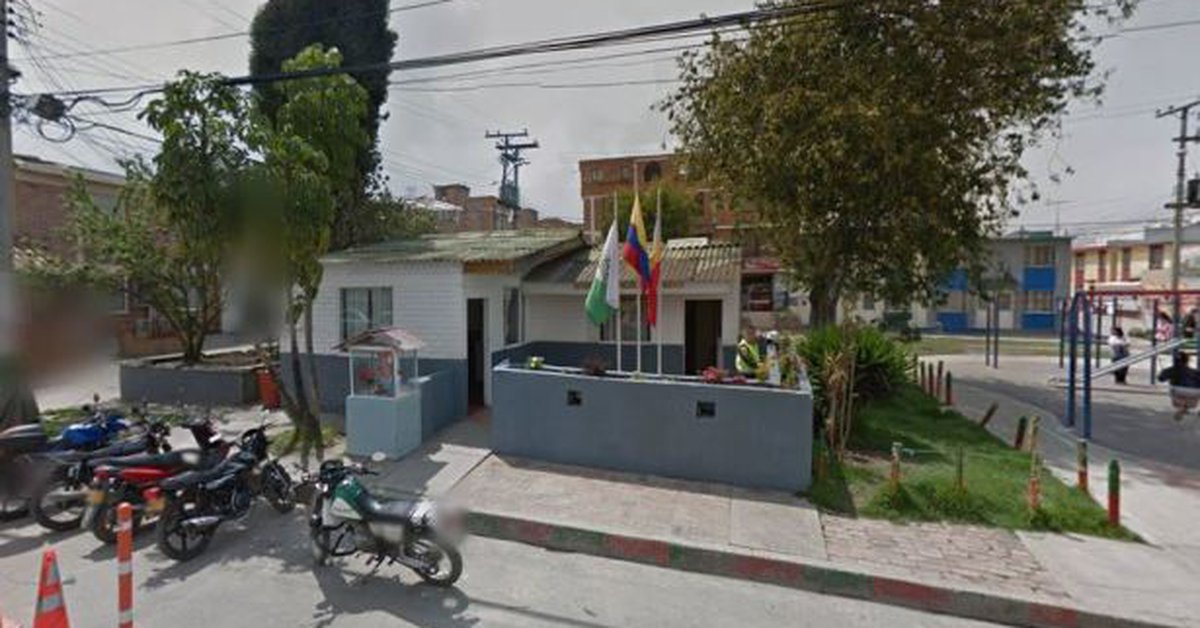 On September 4, 2020, nine young people were detained in the CAI of San Mateo, located in the municipality of Soacha, died of severe burns they suffered after the site caught fire.

According to councilor Diego Cancino, about 20 families visited the same number of young people who stayed behind in that police station. However, the authorities prevented them from seeing the prisoners who “tortured them, abused them and did not feed them the previous days.”.

Between 1.30 and 2.00 pm a fire broke out because one of the youths set fire to a blanket. The flames, according to the lobbyist, were fanned by means of a device apparently “powered by a police officer.”

Lea: In an emergency at a mine in the department of Bolívar, 14 people are trapped

In the past few hours, two videos have gone viral showing what happened on that tragic day at CAI. One of them was shared by Soacha councilor Heiner Gaitán Parra, who assured on his Twitter account: ‘Fire in the San Mateo CAI. Victims were prosecuted, during the fire, police negligence was denounced to desperate cries from detainees and their families. (20 people were stuffed into a 3M x4M cell) “.

In the recording, you can hear screams from the relatives of the inmates who are desperately trying to help them leave without getting support from the uniformed men who stop alone to observe.

In the second video he can be seen as a mother try to take a hose to spray water into the CAI, but a policeman arrives and takes it away.

This case went unnoticed by the authorities, who only recently started an investigation to find out what It happened on September 4 and if the police present had any responsibility in the nine deaths the fire left.

The Peace and Reconciliation Foundation (Peers) presented a report of one of the mothers who would visit one of her children that day, at the San Mateo CAI.

“On September 4, 2020, at the CAI station in San Mateo, I introduced myself as the mother of one of the inmates at 1:20 pm.”said the woman who does not identify herself for security reasons.

He also noted that that day all of the detainees’ relatives were present and “the boys demanded the visit, having been beaten on September 3, which police knew where to strike so as not to show abuse. They shouted at us that day that they would let us visit, that they would not let in the items, nor the food we could bring them on Friday. They asked and demanded your visit”.

Lea: Through a “coalition”, Álvaro Uribe plans to win the 2022 presidential election

When the fire broke out, the mother told Pares that it was a very small thing. ‘We would tell them, we would beg the police to help us. There was a shift change. There were more than 20 police officers there and none of them did anything to help them, none of them did anything to stop the guys from burning us. They did not, as they say, get the victory. What the police did was cross their hands and spread the fire”.

Minutes later, when the flames spread in the place, where there were more than 20 people, mostly young people, the relatives started to break glass, “We removed the bars to get in, there were some family members who came in with fire extinguishers and put out the fire, but it was too late because the boys were burned”, the citizen related.

What did it cost the police to put out the fire? If they were behind a gate with a padlock and they were the ones guarding them. If the police were in their charge, why did they allow themselves to be burned to death?

After the complaint, the entity begins to study the facts to determine whether the high casualty rate was due to the lack of assistance from the station’s uniforms.

“The Attorney General’s Office is trying to determine what actions the uniformed officers took after the fire started, and if allegations that 20 young people were staying in the place protested because they had been denied the possibility of a family visit,” stated the entity by means of a statement.

Lea: Pablo Escobar’s butler lost his lawsuit a third time to stay with the capo

To make progress in gathering evidence, the entity will order the obtaining of evidence, including the statements of Councilor Diego Cancino, as well as those of the superior in charge of the police station and the uniformed men employed on the day of the unfortunate. event.

Also the Colonel César Ovidio Castro, Commander of the Cundinamarca Police Department, rejected any indication of negligence and indicated that investigations to clarify the facts are underway.

According to the most recent survey by Cifras y Conceptos, the Minister of Finance, Alberto Carrasquilla, and the leader of the Ministry of the Interior, Alicia Arango, are the senior officials with the worst perception among Colombians.

According to the most recent survey by Cifras y Conceptos, the Minister of Finance, Alberto Carrasquilla, and the leader of the Interior portfolio, Alicia Arango, are the senior officials with the worst perception among Colombians.