the eternal update that never comes

colombia December 2, 2020 colombia Comments Off on the eternal update that never comes 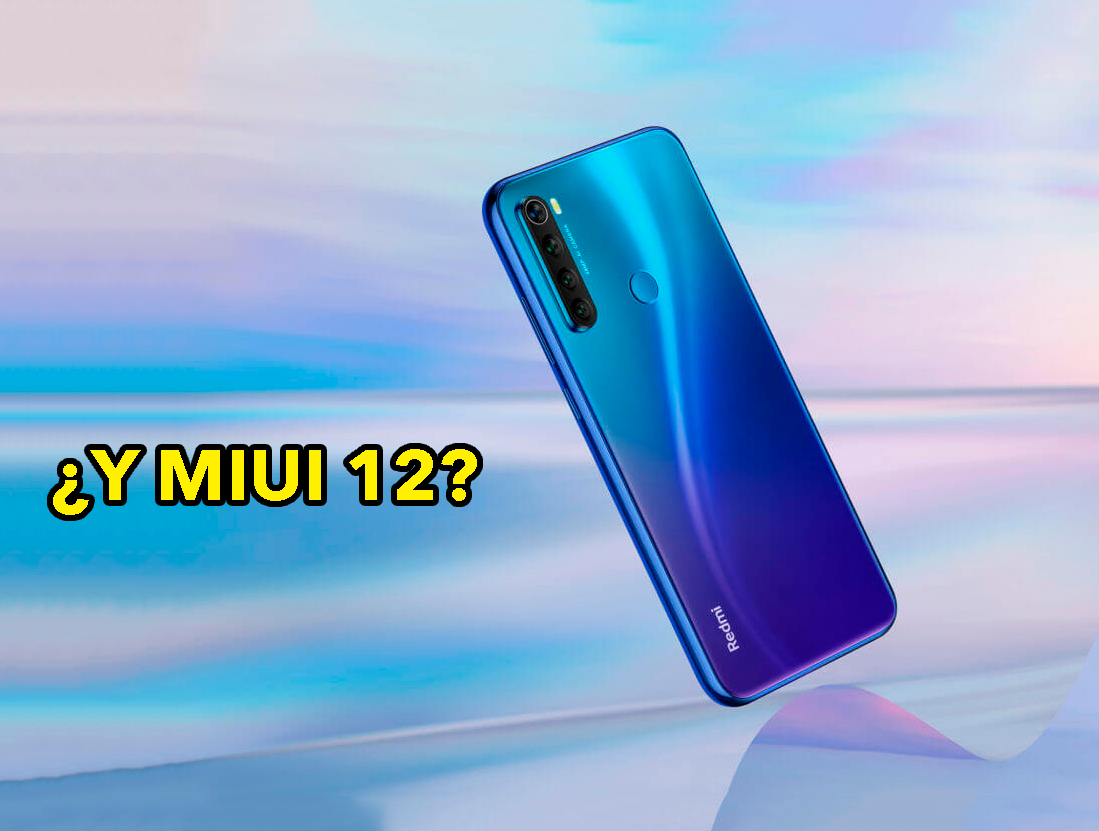 There are hundreds of users who do not stop complaining in various forums about managing Xiaomi with MIUI 12 for the Redmi Note 8. This device was launched in 2019 as one of the biggest bets of the year, which was quickly reflected in global sales. It is a smartphone that has been sold by millions in almost all markets and is at the top of the bestseller lists. Today, after a year, he has it MIUI 12 update long expected. Most curiously, other older devices are getting this update.

The Redmi Note 8 are still without MIUI 12, when will they be updated?

Some call it embarrassing and other users justify Xiaomi’s delay in updating. The company’s forums are full of threads with many users asking for answers MIUI 12 on the Redmi Note 8, something that is always answered the same by the moderators: the update is in progress and It will arrive soon.

The reality is that it has been “coming soon” for months. A quick look reveals that in the forums of Mi Community There are threads promising the update for the month of August, for September and also for the following months. Now some media have confirmed that Xiaomi is updating the Redmi Note 8 to MIUI 12 for Christmas.

If it is a promise that will be fulfilled, it is something we cannot confirm at this time. It’s quite curious to see some users celebrating that MIUI 12 has reached its Redmi Note 7 and earlier high-end cell phones, but not the Redmi Note 8.

The ROM by MIUI 12 It is available to download and install on the Redmi Note 8 but the OTA does not arrive. It’s easy to find users on the forums explaining what the update looks like, but it’s a manual installation in all cases. The OTA with MIUI 12 has not yet reached the Redmi Note 8.

These delays confirm what no one is saying

All is laughter when Xiaomi presents 10 mobile phones every month and destroys the competition in terms of quality / price ratio, but things change when it huge catalog has issues with updates. Managing such a large number of updates and models is not easy, let alone having a presence in dozens of different markets.

This is true Xiaomi It sins and stops offering the good update support it previously bragged about. The case of Redmi Note 8 It is not isolated as there are other very popular terminals such as the Redmi Note 9 Pro which are also delayed months in the official update.

We love to see Xiaomi news that blow the table, but a reduction in their releases may allow better management to improve support for their terminals.

How about the theme of MIUI 12 for the Redmi Note 8?