These are the 5 cars that Colombians prefer in 2020

colombia December 6, 2020 colombia Comments Off on These are the 5 cars that Colombians prefer in 2020 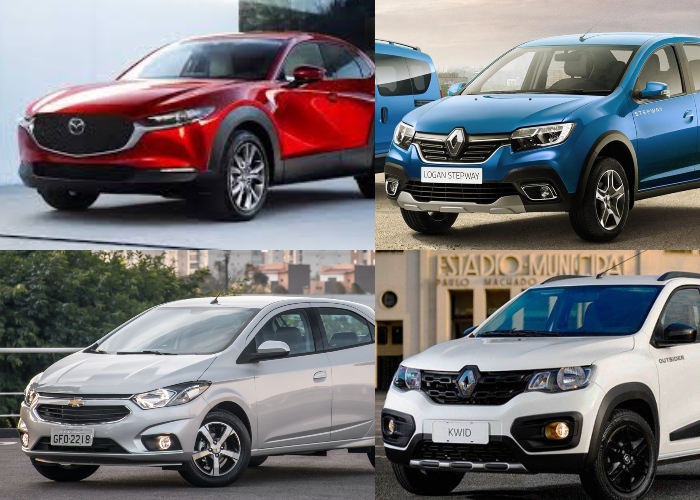 It is no secret to anyone that 2020 was not a good year for the automotive industry in Colombia. The economic blow that the arrival of the coronavirus meant raised the pockets of Colombians who are reconsidering the possibility of release during these dates. However, the demand for new cars in the country seems far from dead. In November, car sales improved 7.1 percent compared to last October, after 22,330 new units were registered, but overall the market has been impacted compared to last year’s figures since so far this year. 2020 will see a decrease of 30.6 percent.

The five car brands with the highest number of sales and registration records in Colombia in November 2020 were: Renault with 23% market share, Chevrolet with 15%, Mazda with 8.6%, Nissan with 8.3% and Kia with 5.9%, which amounts to 60.8% of the total number of registered vehicles in the penultimate month of the year.

In these months of recovery, these were the cars most bought by Colombians:

The unit price of the Renault KWID varies between 38 and 41 million pesos, just outside the dealer 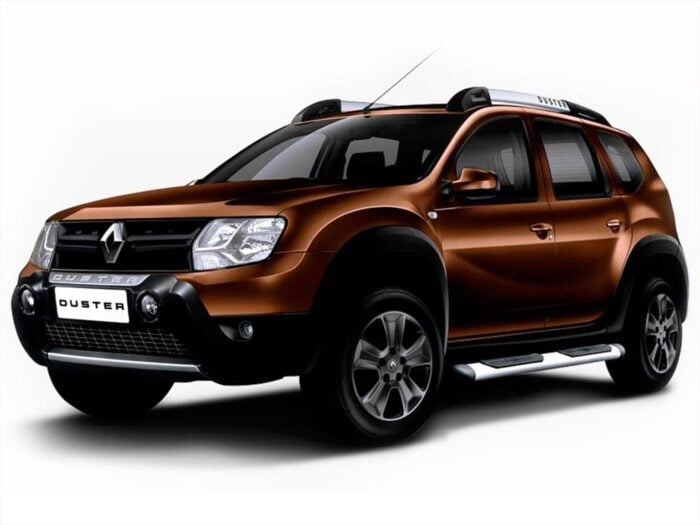 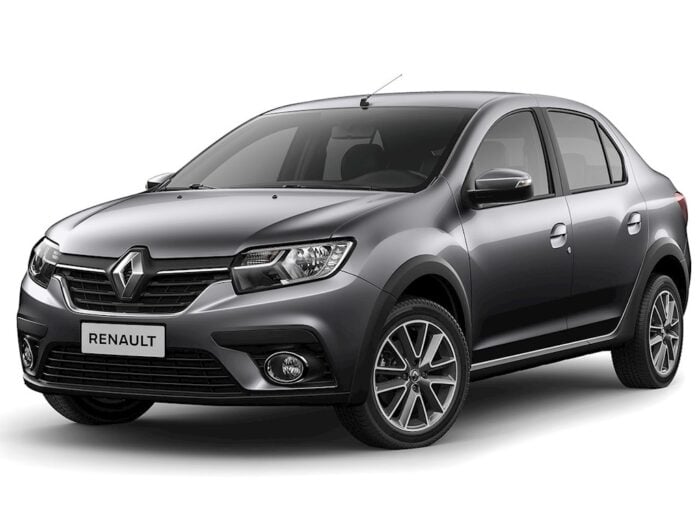 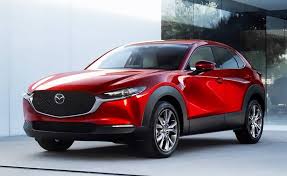 5. Chevrolet Onix with 3.8 percent of the sales quota. 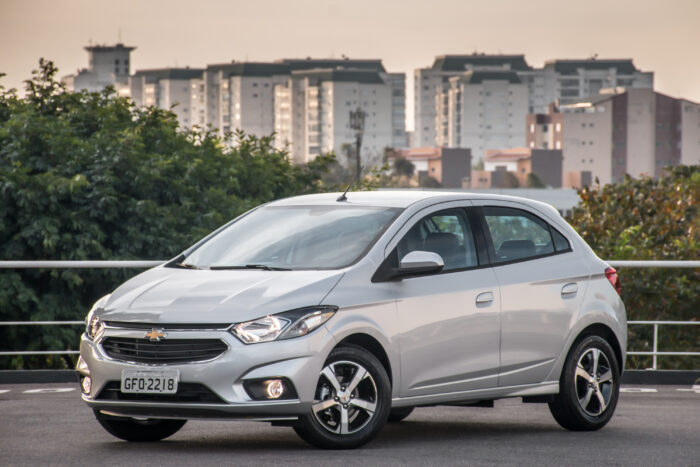 The Chevrotel Onix costs between 48 and 51 million pesos