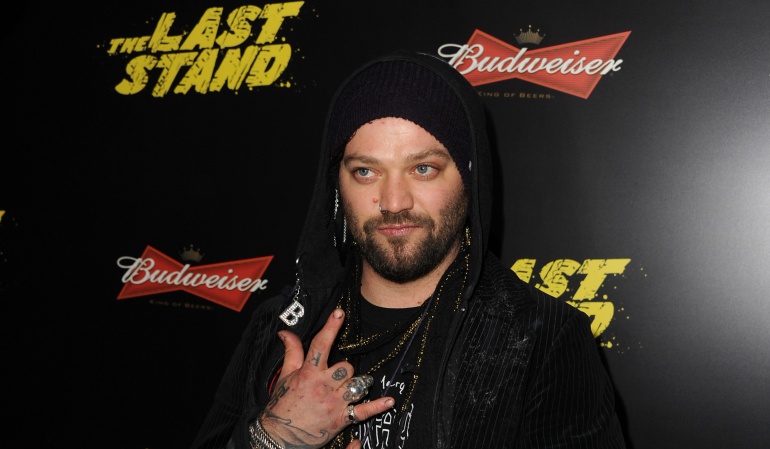 The actor, professional skateboarder and film specialist, Brandon Cole Margera, known as Bam Margera, participated in one of the most famous TV series & # 39;Jackass & # 39; from MTV.

Last Sunday was the actor victim of the thieves in the city of Cartagena during a visit to the city for reasons of work.

Through his Instagram account, Magera has one video in which he told happened in the past few days just arrived in the city.

"I have just arrived in Cartagena. I took a taxi from the airport to here. They did not speak English and I do not speak Spanish. Then they made the translation with their cell phone and they showed me the sentence that said – I was emptying your wallet – while they showed me a gun. Then I did it and they let me go. This was weird Welcome to Colombia "

The actor indicated that he was robbed $ 500 and the city authorities have not talked about it.