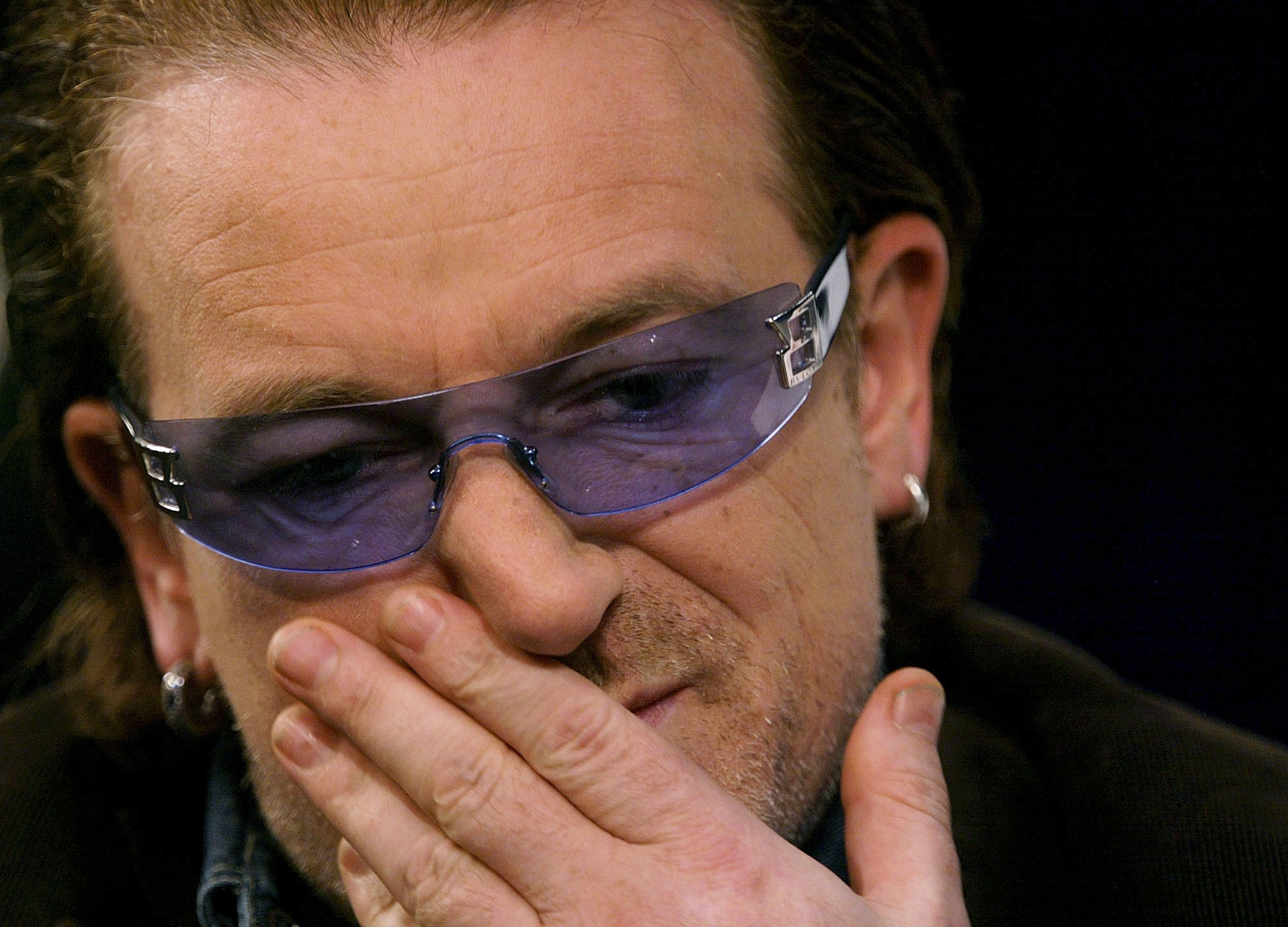 Throughout the event, the singer showed discomfort in his voice before he lost it.

It is expected that the date on which the concert will be held will be published in the coming days.

The Irish band U2 had to cancel a concert in Berlin on Saturday night because their singer, Bono, lost his voice after playing a few songs.

"We are very sorry that we have been canceled tonight. Bono was fit and his voice was in excellent condition for the show, but after a few songs he suffered a complete loss of voice", the rock group said in a statement on its official site.

"We do not know what happened and we will consult a doctor", the band added. U2 was scheduled for the second and last consecutive concert in Berlin as part of an international tour.

From the first songs, Bono showed that he had trouble with his voice. On several occasions, even with full interpretation of the songs, the 58-year-old singer stopped to drink liquid from a thermos. Eventually he announced that he could not go any further.

The spectators hope, however, to be able to re-schedule an U2 concert on a following date, as soon as the activist restores vocal and humanitarian goals. On Friday, when the band successfully performed their first concert in Berlin, Bono condemned the recent demonstrations of extreme right-wing violence in the German city of Chemnitz.

"People like that have no place in Europe or in this country," said the star of the band formed in 1976 in Dublin with The Edge (guitar, keyboard and voice), Adam Clayton (bass) and Larry Mullen (drums) .