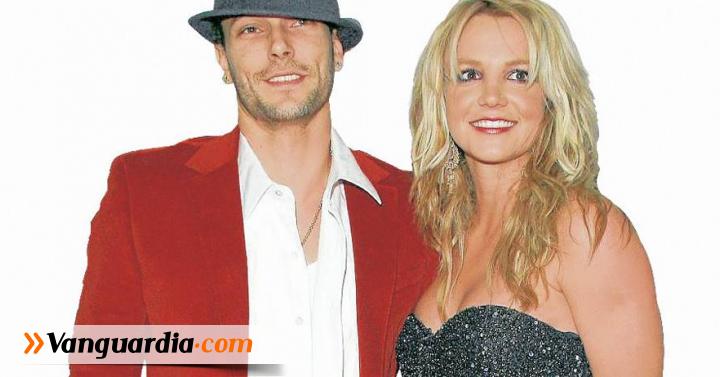 The legal dispute in which Kevin Federline and his ex-wife, Britney Spears, joined forces months ago to demand that the current support pension for their two joint offshoots, Sean Preston (12) and Jayden (11), be increased. It is starting to pay off.

Now a judge has ordered the singer to pay $ 100,000 to cover the legal costs incurred by the former dancer and another 10,000 who go to the legal consultancy Benchmark Resolution Group.

Kevin's argument to justify her need for more pop princess money is based on the fact that her children are older than when the previous amount was set, $ 20,000 per month, and since then her income has improved considerably thanks to his successful concert venue in Las Vegas.

The team of lawyers former Britney insists that he initially intended to resolve the issue amicably, claiming that it has proved impossible by the interpreter's refusal to provide them with the documents they ask about their financial situation.

For their part, they warn him that if he retains that position, he runs the risk of having to pay even more money in the future.

"It is surprising that they are trying so hard to fight against the disclosure of their finances, but we do not give up", the representatives of Kevin Federline have pointed out the E! News. "In the end, we'll get it: It's a matter of waiting and seeing how much money they're willing to waste on creating obstacles," the lawyers added.