Maluma was questioned on social networks by excessive Photoshop 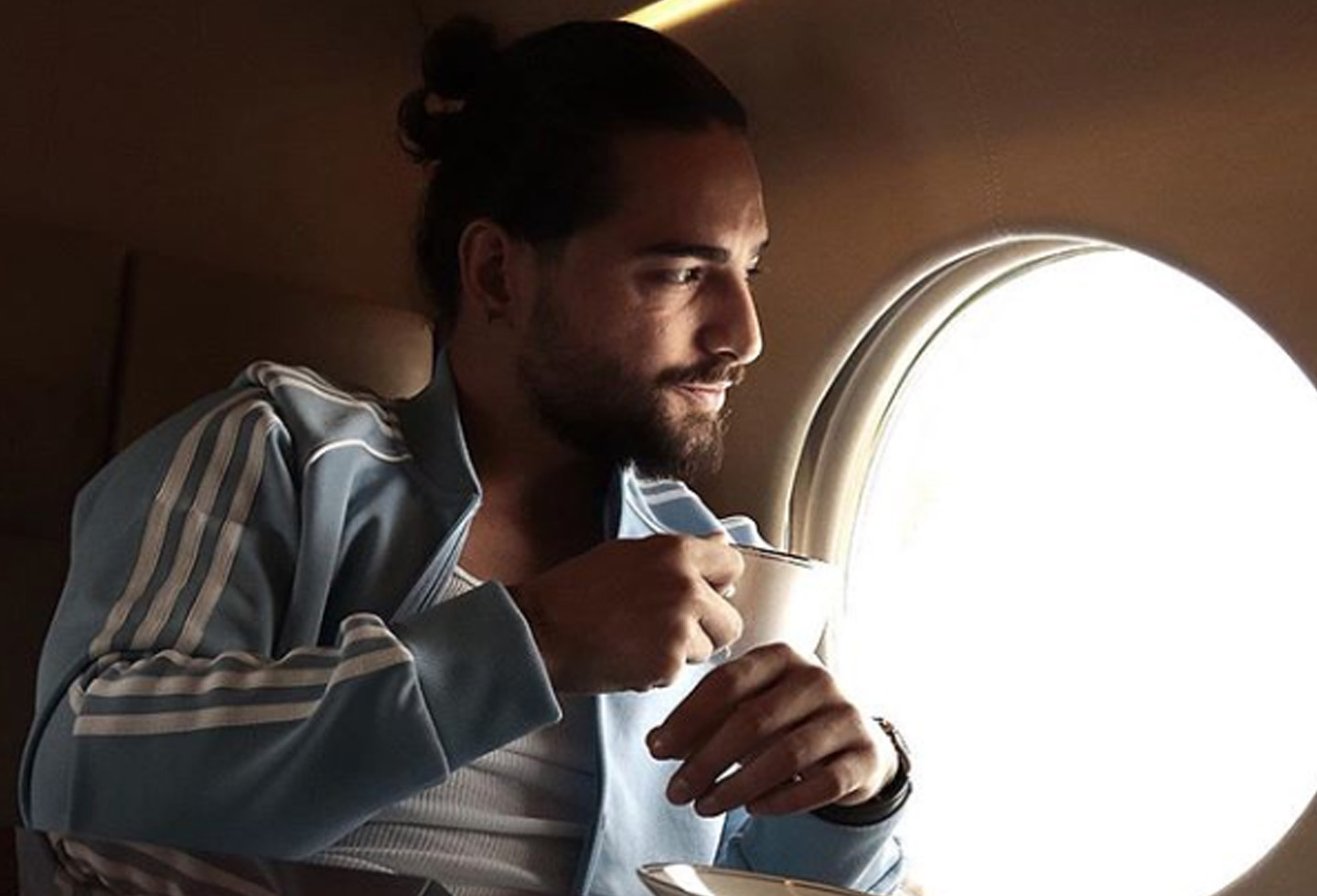 Maluma has positioned itself as one of the most important Colombian singers of the urban genre worldwide, because with various presentations and themes, the most important playlists of various international media have started to occupy.

Now, after the release of his new single & # 39; Mala Mia & # 39;, the reguetonero shared on social networks the official image that belongs to the videoclip. Although the scenes of this project were criticized several times by the public and some famous people, the clip reaches more than 30 thousand reproductions in just a few days after publication.

However, not everything is positive for the singer, as recently on the web started spreading a group of images made by followers, who claim that the cover on which it is displayed Maluma surrounded by different women in their underwear, has too much Photoshop.

As you can see in the post, users have emphasized that there are extra legs in the photo, there are too many arms in the girls, problems in the reflexes of the objects, extreme thinness in the extremities of some of them and Incoherence in the positions of the body.

What do you think of this leg? pic.twitter.com/Z5YlcO6WBw

I try to find out for days what it is: an arm, a leg? Another aunt who is underneath? … There is something left … hahahaha pic.twitter.com/k2ZCKundnh

This has been the rise of these remarks, that other internet users have given themselves the task of carefully observing the edition that is on the picture. They have noticed that there are inconsistencies in the end result.

A user of twitter He made a remark in which he explained this problem in post production and made a list of the things that are wrong there.

"A month of molding, looking for weeks for lingerie and furniture, a day of hair, make-up, lighting and adjusting strands for the shot. the & # 39; artist & # 39; from Photoshop without knowing how a reflection works. Bravo, Maluma, "he wrote in a trill.

1 month casting of models.
Look for weeks for lingerie and furniture.
1 day to adjust combing, makeup, lighting and strands for recording.

And the "artist" of the potochop without knowing how a reflex works.

yet the artist does not speak out on the criticism he has received, but his subject continues to accumulate a large number of reproductions YouTube.