Music: that is how they experienced the first day of Rock to Park 2018 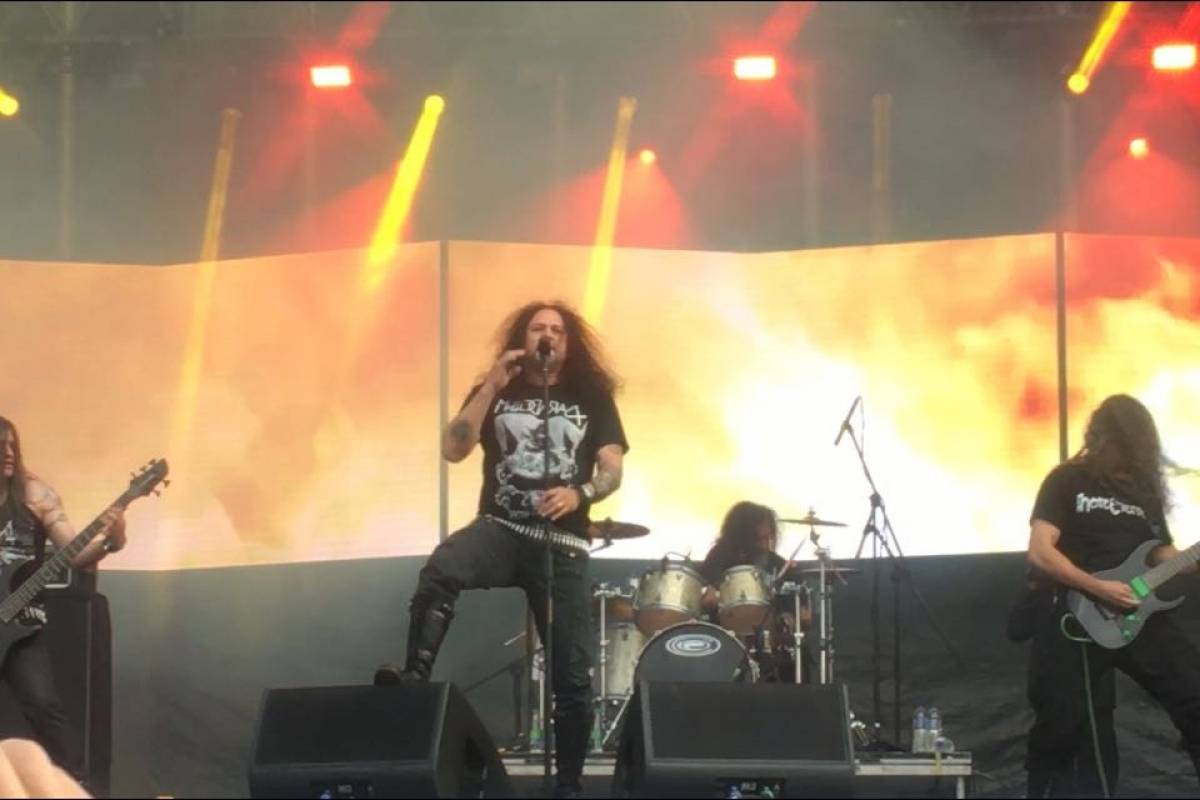 Because RAP was already a tradition, the three scenarios as protagonists had the best exponents of the genre, both nationally and internationally.

A total of 13 bands They presented this Saturday, August 18, the majority came from countries like the United States, Sweden, Spain and of course Colombia.

This first day of Rock to the Park began at three o'clock in the afternoon with the presentations of The Brainwash Machine in the Plaza stage, Tears of Misery in Lago and Vobiscum Lucipher in Eco.

One of the most anticipated presentations began around 17:00. when Massacre climbed the main stage to celebrate his first 30 years of artistic career with his followers.

After them, on the Plaza stage, Implosion Brain demonstrated why they were winners in the RAP district call.

"In this country there is little room for metal and Rock al Parque is the best showcase to show our music", Ángel Niño, singer of Loathsome Faith.

"We had the responsibility to be on Plaza's stage at the right time, between two big groups such as Masacre and Dark Tranquility, and that's why we wanted to show that we are at the level of large foreign groups here in Colombia. ", he said. band through a press release.

And while Implosion showed theirs on the main stage, they fell in love with their melodic death metal at Eco Loathsome Faith, winners of the district group.

"We wanted to come back in this 2018 because we are launching our new album and we wanted both Bogota citizens and the audience from other regions to get to know the new we are taking", he told a press conference Ángel Niño, singer of Loathsome .

Two of the most recognized bands in the world. the current death metal, Suffocation and Cattle Decapitation of the United States shared the same stage, the Bio, in the presentations that ended the evening, p or at least at that level.

For the pleasure of the metalheads Rock al Parque presented, as never before, two of the most important and legendary Swedish bands: Dark Tranquility and Dark Funeral, who were in charge of closing the stage. client.

Around 7 PM Plaza was full enough to receive Dark Tranquility and later, at 8:30 PM, the Dark Funeral began with the presentation of about an hour, the last of this Saturday.

This was how the first day of Rock Park 2018